Summer Of Cricket Coming To Rock Triple M And LiSTNR 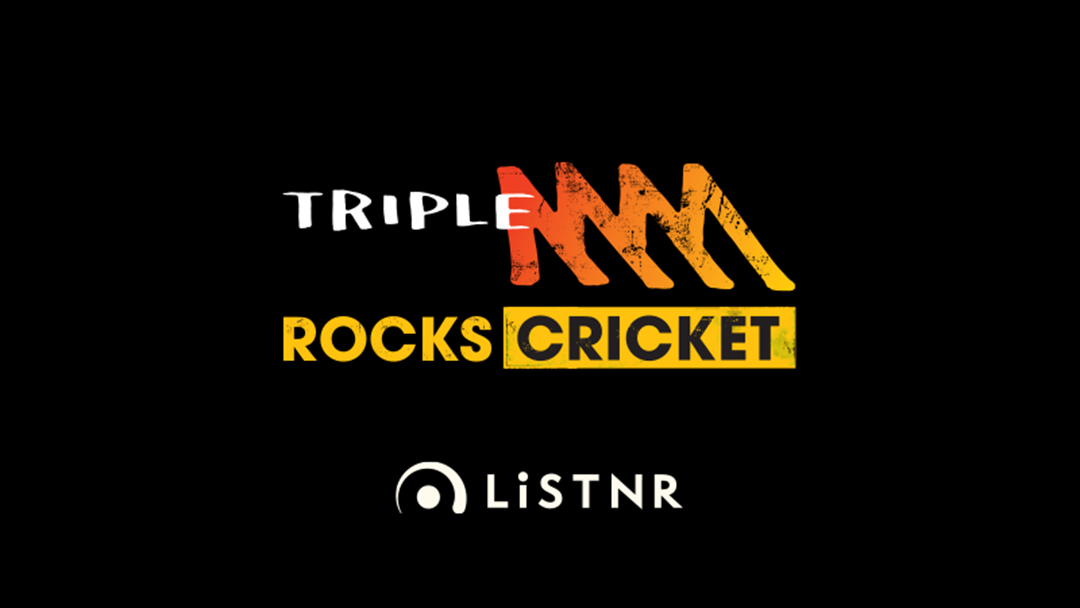 Triple M is set to rock cricket again after signing a long-term partnership with Cricket Australia.

Triple M will kick off its coverage with the 2021-22 Vodafone Ashes series from 8 December at The Gabba in Brisbane alongside every Ashes Test and One-Day International match.

Cricket fans in Sydney, Melbourne, Brisbane, Adelaide and Perth will be able to tune in to their local Triple M and all games will be available to every Australian to live stream via the LiSTNR app no matter where you are in the city, country, beach, bush or backyard.

Triple M Cricket was the smash hit during the last Ashes series on Australian soil across the summer of 2017/18 and the network’s irreverent and expert commentary team pioneered a new soundtrack to summer across Australia, introducing cricket to commercial FM radio for the first time ever.

This new partnership will give cricket lovers an unrestricted passport to summer entertainment with Triple M’s unrivalled and always entertaining approach to delivering sport available wherever fans might be via the LiSTNR app.

Head of Triple M, Mike Fitzpatrick, said: “We were all so proud of what we created with Triple M Cricket during the last Ashes series and to have it back on FM is a bonus for our loyal listeners as well as cricket fans across the country.

"Even better, now it’s available to stream on LISTNR, so wherever cricket fans go this summer they can take Triple M with them. Border closures aside, you could road trip from Cairns to Kalgoorlie or Perth to Penrith and hear Triple M cricket the entire way.”

Cricket Australia CEO, Nick Hockley, said: “We’re incredibly excited to have cricket back on FM radio in Australia, giving our fans such a diverse range of options to enjoy in what promises to be one of our biggest summers of cricket. Triple M is an industry leader in sports entertainment and we’re looking forward to hearing their unique take on cricket, as we all loved in the 2017/18 Ashes series.

“The Ashes is now in its 145th year, and we can’t wait to bring fans the action, excitement and drama of a series that has developed into one of sport’s greatest rivalries and Test cricket’s biggest stage.”

Commentary team announcements will be made over the coming weeks.