AFL NewsSunday Rub Debate If Toby Greene Should Be Suspended

Sunday Rub Debate If Toby Greene Should Be Suspended 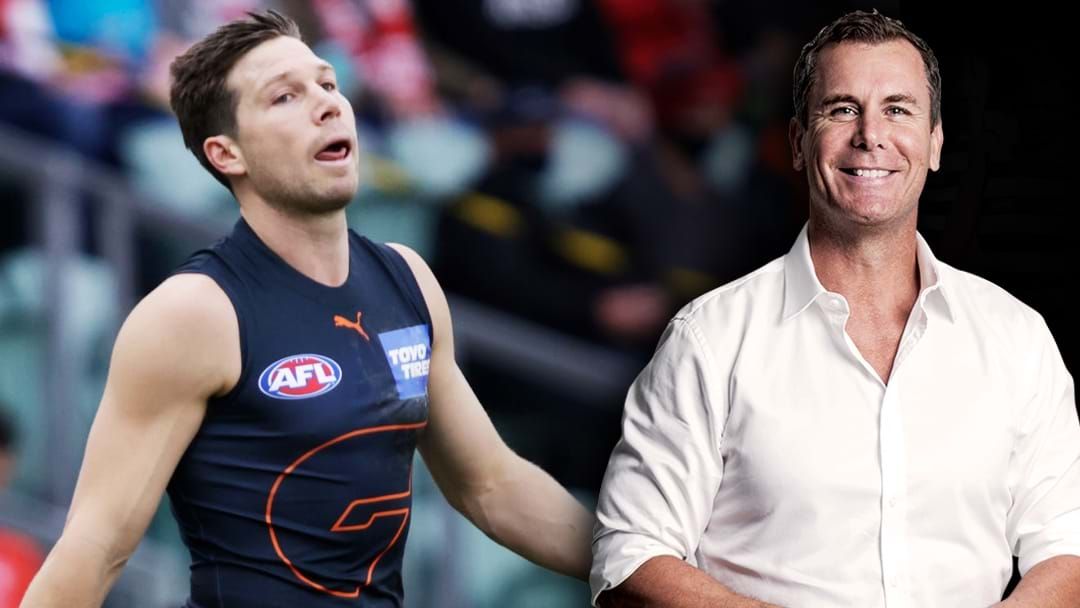 The Sunday Rub crew debated whether or not GWS star Toby Greene should be free to play next week or suspended for his actions yesterday.

Wayne Carey believes he should be free to play, while Jay Clark argued that the optics of the incident mean he will be suspended.

Ross Lyon said the incident made him feel "uncomfortable", but conceded that his more likely to be suspended than free.