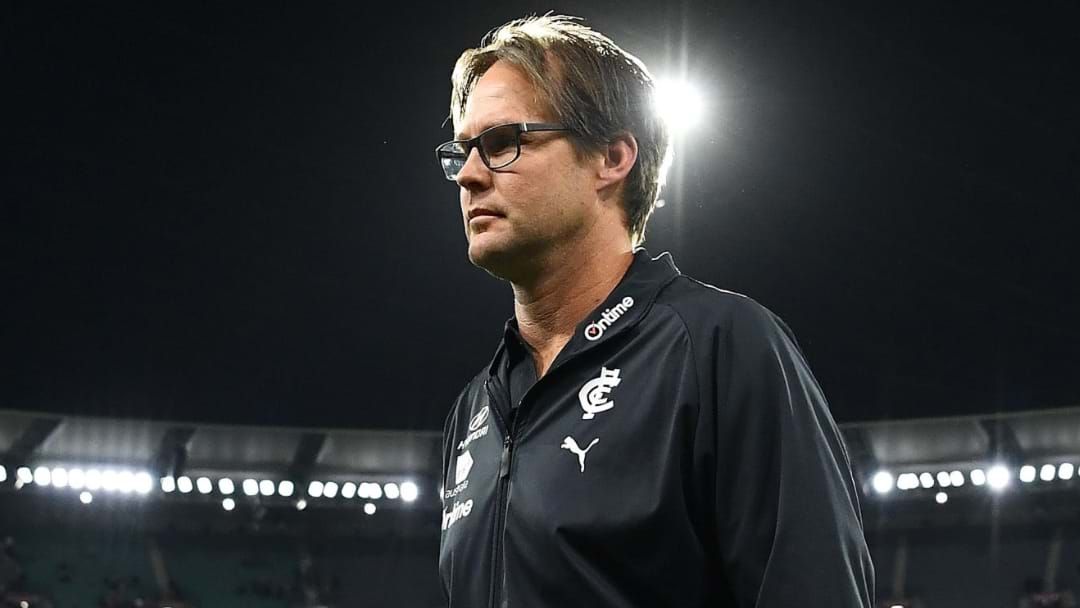 Jay Clark, Nathan Brown, Wayne Carey & Ross Lyon had their say, with the majority thinking Teague is in strife to keep his job.

"From what I've seen and the review taking place, I think it's more likely that he's moved on," Brown said.

Wayne Carey said that he hates seeing senior coaches lose their jobs, but also believes that the win-loss ratio will eventually catch up with Teague.

Ross Lyon took a deep dive into the effect of losing has on the group saying that the players might be losing faith in the game plan after limited success over the past two years.