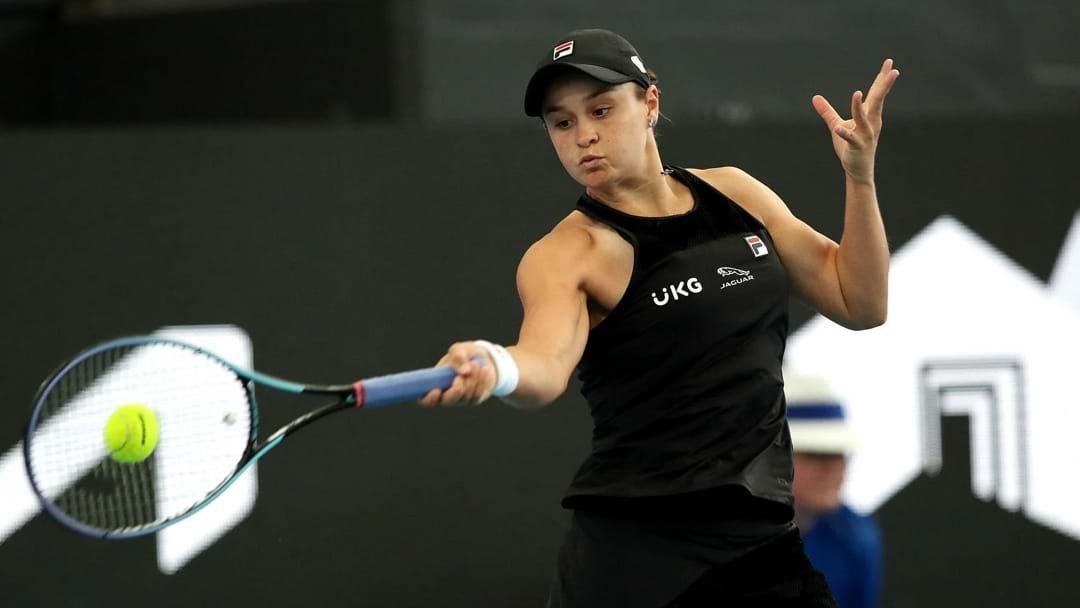 World number one tennis player Ash Barty has cruised through her quarterfinal matchup at the Adelaide International WTA event.

Challenged by American Sofia Kenin - a former winner of the Australian slam - Aussie Ash was able to breeze to a simple straight set victory 6-3, 6-4.

The South Australian event acts as a major warm-up tournament for the top players ahead of the Aus Open in Melbourne.

Ash was her usual sizzling self, collecting 17 aces during her triumph over Kenin.

The win marks marks a point of self-growth for Ash, who lost to Kenin at the Aus Open two years ago in dramatic fashion. At the time, it was Barty's first Australian slam as the world number one.

As the Champion of the Adelaide International last year, Barty has a tougher matchup for her Semi-Final on Saturday.

Two-time Australian Open winner Victoria Azarenka or 2021's winner Iga Swiatek will compete for a spot in the next round.