Supercars NewsSupercar Drivers To Get A Rock Star Entrance In Sydney

Supercar Drivers To Get A Rock Star Entrance In Sydney 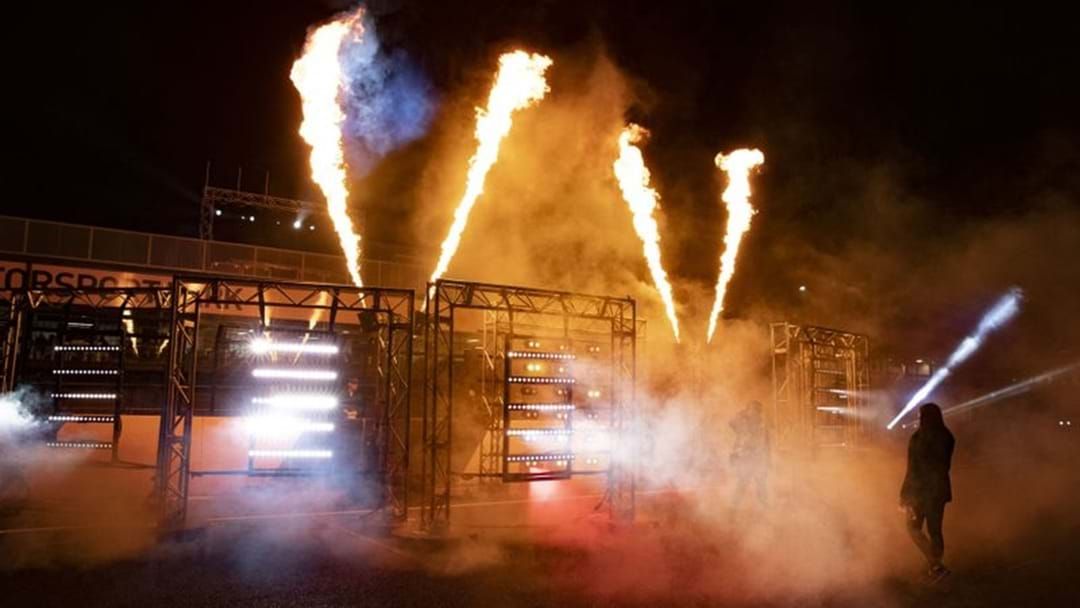 It's like something you'd see at a Guns n Roses concert... or a World Wrestling event.

Organisers are going all out for the first Supercars night race in 21 years with a massive pre-race show being planned for Saturday night.

In a play for new and existing fans, drivers will be introduced to the spectators one-by-one ahead of the 300 kilometre slog.

Lighting, smoke, fire and loud music will be come together to build up the atmosphere as each driver steps onto the grid ahead of the green light.

They'll collect their gloves from a grid kid before walking to their cars on the main straight.

Supercars organisers are so keen to impress they've hired a leading special effects expert from TV to help design the show.

"We’re aiming to set a new benchmark in how we present our sport."

But the eye candy doesn't end isn't restricted to the pre-race with fireworks to be let off along the main straight as the leader approaches the chequered flag.

“The TV audience is vitally important, but we’ve also got to make a great show for the people who will come out."

Prendergast says the decision to shift the event to a night time slot is already paying off.

“Ticket sales are up 60 percent year-on-year and corporate has sold out, so the concept has been embraced. Now we have to deliver.”