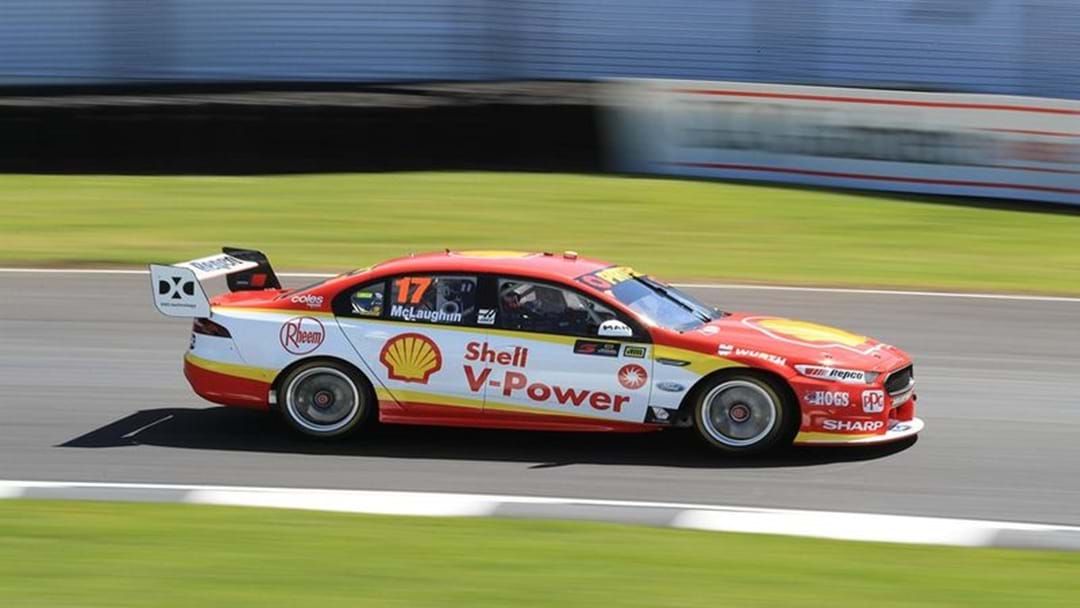 With the endurance races done and dusted, the teams have put their cars and trucks on the plane to Auckland for this weekend's action across the Tasman.

Here's what you need to know for a whirlwind weekend.

1. Jamie Whincup is the only repeat winner of the Jason Richards Trophy - named in honour of the late beloved New Zealand-born driver.

It'll be the 6th time a driver will bag the silverware at Pukekohe Park Raceway.

2. 2018 marks the 13th time the Championship visits Pukekohe and the 18th New Zealand round overall.

A street circuit in Hamilton hosted the Kiwi racing between 2008 and '12.

3. Ford drivers have typically had a terrible time on New Zealand soil, winning just 6 of the 38 races at Pukekohe since 2001.

4. Craig Lowndes has been winless at the venue but gets his final chance to break the drought which would best the second placings in 2006 and '15.

5. Lowndes and fellow veteran Garth Tander are the only two active full-timers who haven't missed a Pukekohe round.

6. The New Zealand race remains a tough one to win from the back of the grid with the lowest race-winning grid position an 8th when Tander started there to win a reverse grid race in 2006.

7.The tightest race here was in 2014 when Shane van Gisbergen edged out the outgoing Tickford ace Mark Winterbottom by 0.2896s.

8. Safety cars are common having featured in 26 of the 38 Pukekohe races over the years - in fact there hasn't been a round completed without a safety car in one of the races!

10. Just down pitlane Tekno Autosports will mark its 250th race the same day.

The Supercars race two 70 lap races on Saturday and Sunday.