Supercars Fast Facts For 'The Bend' 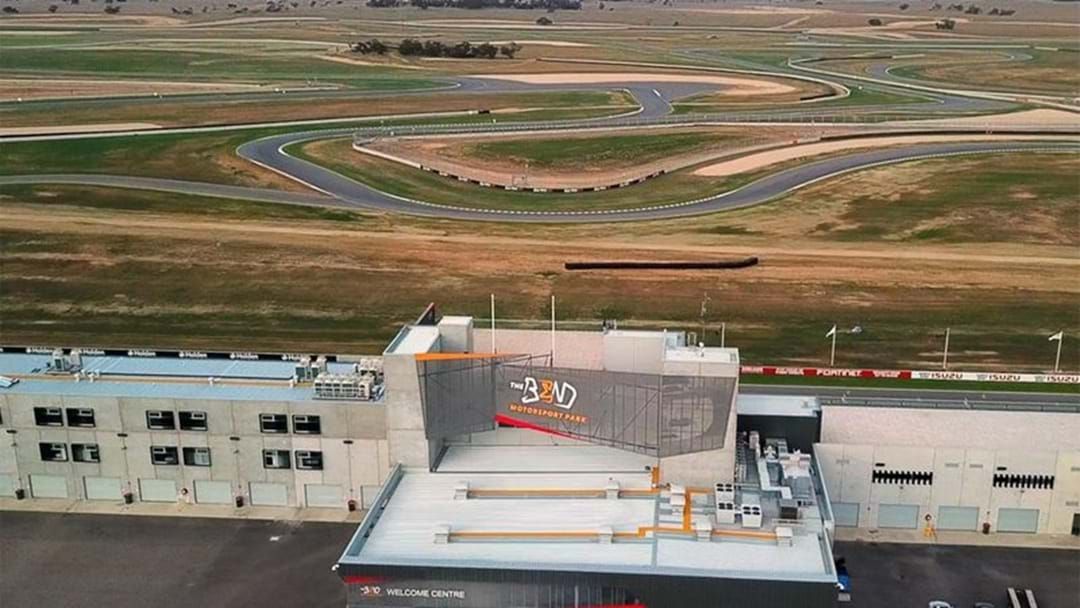 It's not every weekend - let alone year - the Supercars race on a new circuit.

But this weekend it's a bit different.

This $110 million dollar beast is not for the faint hearted so hold on tight while we run you through some fast facts ahead of The Bend SuperSprint.

1. The Bend Motorsport Park is the 4th South Australian venue to feature on an Australian Touring Car Championship/V8 Supercar calendar following in the brake dust of Mallala, Adelaide International Raceway and the much loved Adelaide parklands street circuit.

2. You'd have to go back to 1977 when SA last hosted 2 rounds of the championship in the same year when A.I.R. hosted a sprint round before the drivers returned for a longer race later that year.

3. For those keeping count, The Bend is the 34th different venue to host a round of the championship.

4. Red Bull Holden Racing Team's Shane van Gisbergen is the man to watch having finished top two in seven of the last eight races to give series leader Scott McLaughlin more recent to watch his mirrors.

5. If you're hungry, there may be some cake at Garry Rogers Motorsport which will celebrate its 300th championship round at The Bend. They debuted way back in 1996 with Steve Richards behind the wheel.

6. 11 drivers have seen the chequered flag in all 21 races this season. James Courtney's bound to be jealous, he's only finished 4 races this year.

7. Exactly half the field know what it feels like to finish on the podium this year but one man who's made himself most at home is Scott McLaughlin who's got the most number of top 3 finishes with 16.

8. Jamie Whincup will draw level with Glenn Seton with the 10th highest number of round starts in history.

9. 89 points is what separates 1st placed Scott McLaughlin from 2nd placed Shane van Gisbergen after 21 of the 31 points-paying races.

10. The Bend marks the Championship's 536th event since the fun began way back at Gnoo-Blas near Orange (yes, we're not kidding) in 1960.

Check out what a lap of The Bend looks like in the video below as David Brabham takes the Brabham BT62 Supercar for a fang.