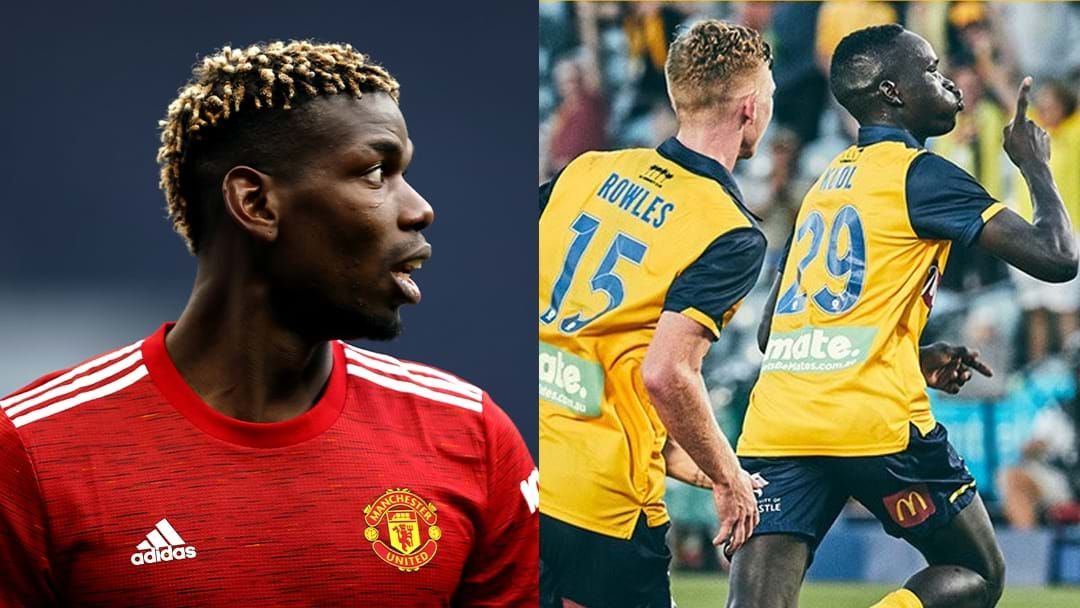 You may have heard about the news of the Central Coast Mariners potentially being sold to Manchester United. The purchase could involve the club being moved, so we spoke with a local superfan so see what they think.