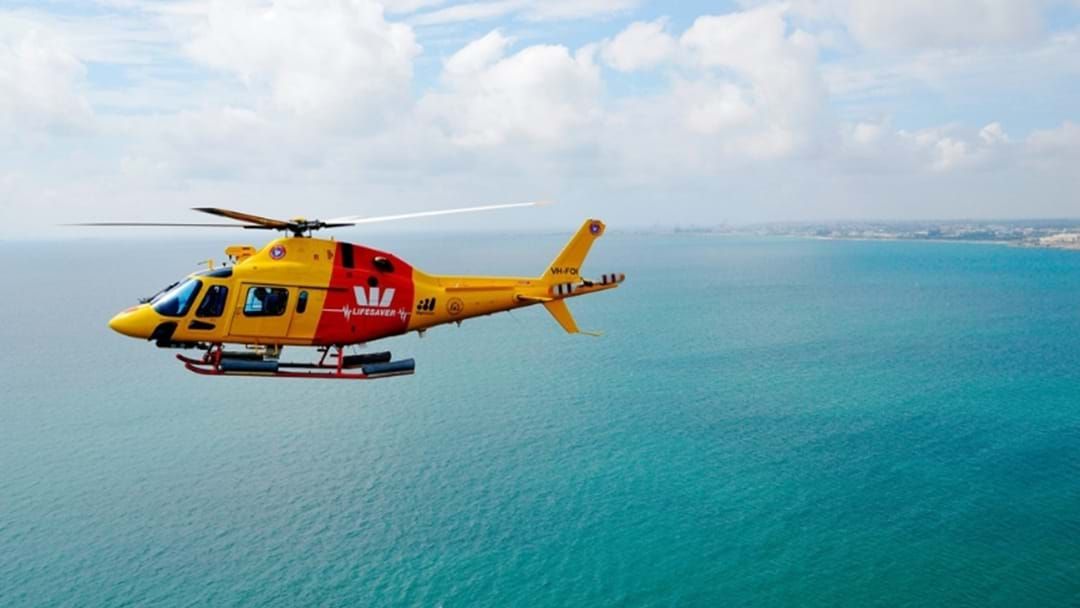 Surf Life Saving WA has announced patrols across the South-West will be performed daily during the busy summer season.

There will also be daily lifeguard patrols at Meelup and Bunker Bay.

The daily service is understood to go back to weekend patrols in February 2020.

For more information on Surf Life Saving WA patrols, you can head to: www.mybeach.com.au/safety-rescue-services/lifesaving-services/