'Not a cause for alarm' 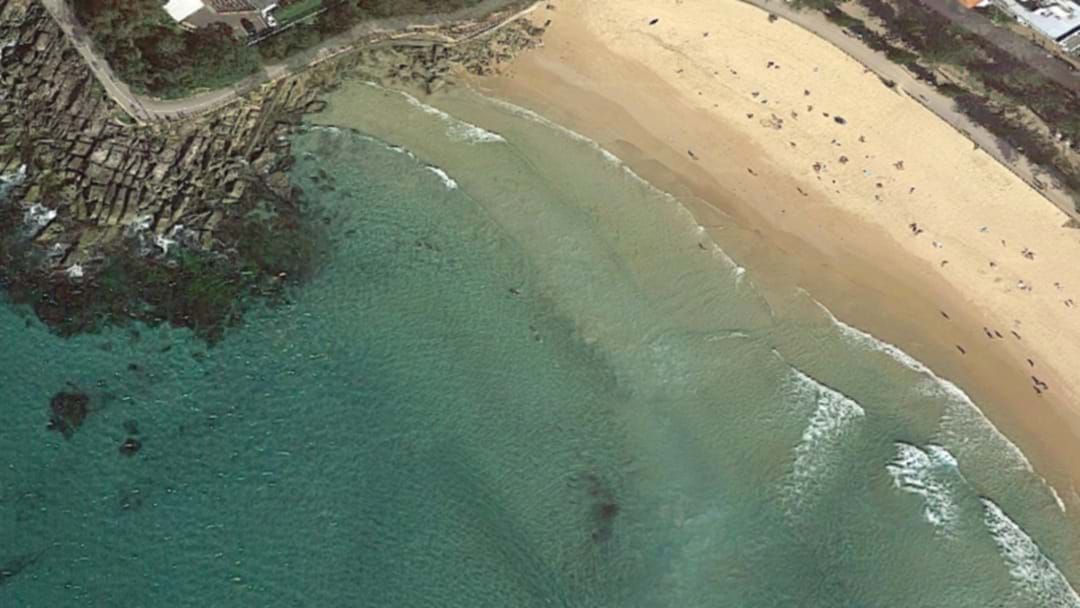 It was a lucky escape for a surfer at South Steyne Beach near Manly last night, following another shark attack.

Paramedics treated the man in his early 20s at the scene for deep lacerations to his right foot, just before 7pm, before he was taken to Northern Beaches hospital.

Surf Live Saving CEO Steven Pearce said the incident is not a cause for alarm.

"Yes there's some shark sightings off Maroubra over the last two weeks as well, but we don't think there's any heightened shark activity", he told the Triple M Newsroom.

While authorities sounded the shark alarm, Pearce said some swimmers decided to remain in the water.

"Today we're asking everyone to be really cautious at all Sydney beaches, particularly not because of any shark presence, but we've got some really dangerous swells," he added.

"For experienced swimmers, we've got great waves, but for inexperienced our advice would be to not enter the surf zone today."