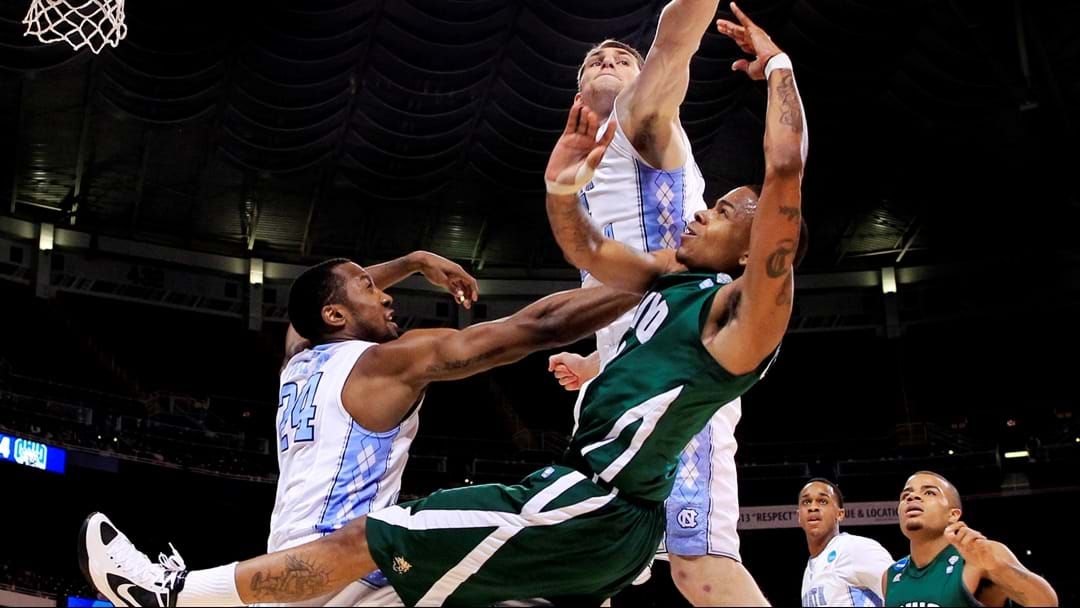 The swimming world championships may have thrust the thorny issue of drug cheats into the spotlight, but one American basketball player has now hit the headlines for his own extremely unique situation.

Donell "DJ" Cooper, who had been playing in Greece and France since missing out on the NBA draft, quietly left AS Monaco last year, citing "family reasons".

But a recently released report has revealed that Cooper was actually sent home after failing a drug test.

According to the papers, Cooper was required to take a drug test in order to join the Bosnian national team - but officials became suspicious when the results came back that the now-28-year-old was pregnant.

Turns out Cooper had asked his girlfriend to provide his urine sample, with both seemingly unaware that she was actually with child.

Cooper has since been suspended for fraud - and will remain ineligible to play until June next year - by the international basketball federation (FIBA).