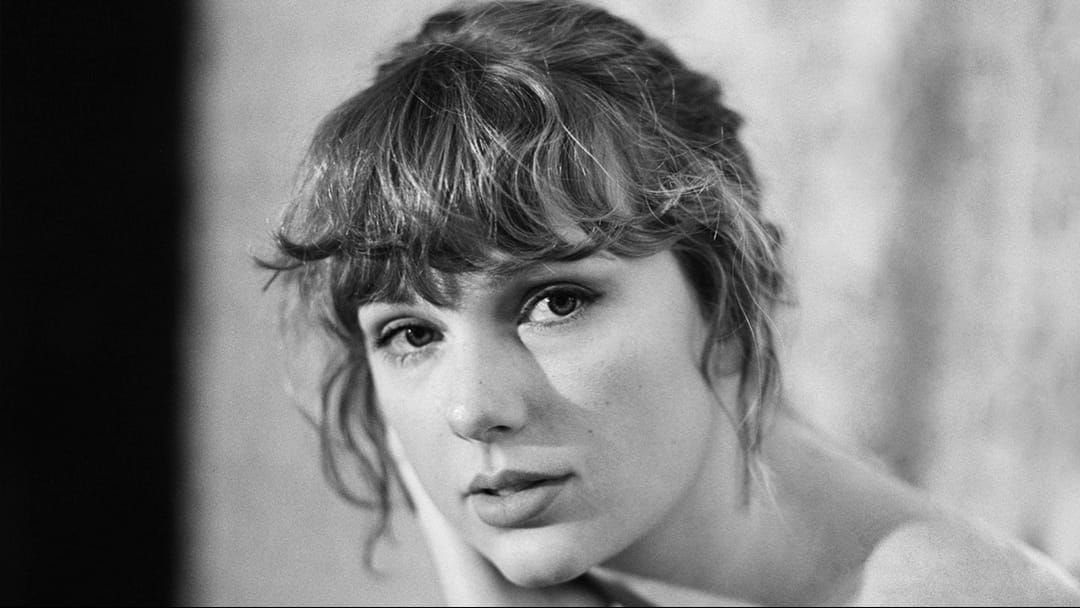 The new album titled evermore, is the sister album to folklore that was released July this year.

Written and recorded in the same session as folklore, the new release feature collaborations with rock bands The National and Haim and folk musician Bon Iver.

Announcing the news on social media today, the album is being released just days before Swift's 31st Birthday, a gift for her fans, with the country folk singer saying in the announcement: "Ever since I was 13, I’ve been excited about turning 31 because it’s my lucky number backwards, which is why I wanted to surprise you with this now. You’ve all been so caring, supportive and thoughtful on my birthdays and so this time I thought I would give you something! I also know this holiday season will be a lonely one for most of us and if there are any of you out there who turn to music to cope with missing loved ones the way I do, this is for you."

Evermore is made up of 15 tracks with the physical releasing including 2 bonus tracks.