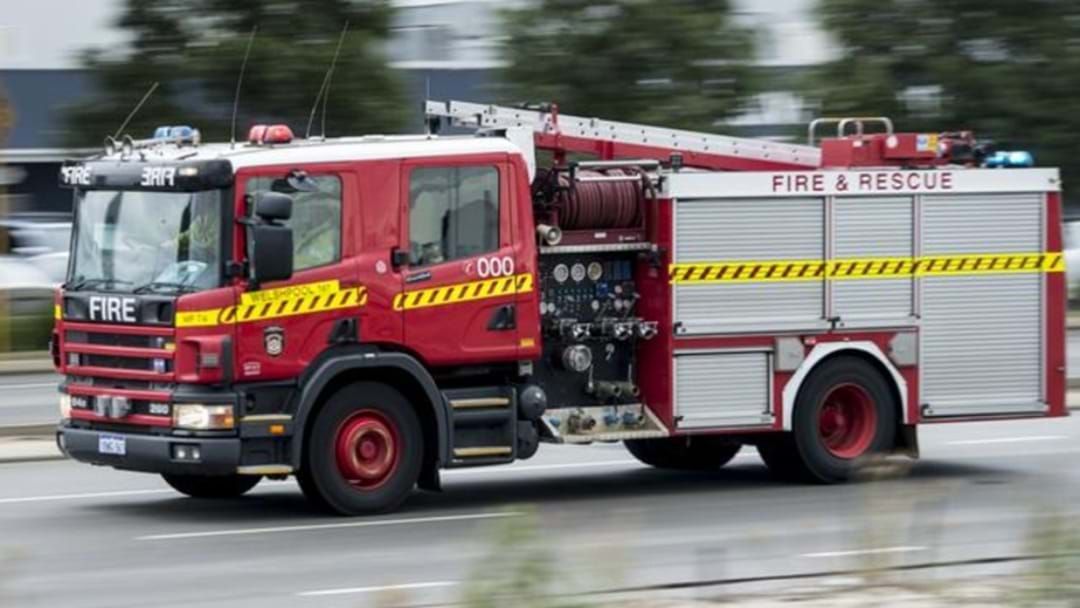 Emergency fire crews were called to the blazing Combe Court house around 5:40am to reports of a structural fire.

Extinguished by 7:30am, paramedics and police were also attended the scene, however no-one required aid or hospitalisation.

Police have established a crime scene at the single-storey property, which had been markedly damaged from the flames.

Police are appealing for anyone with information to contact crimestoppers.

Stay up-to-date on the latest crime with Crimewatch Townsville - keeping you in the loop with breaking news as it hits.