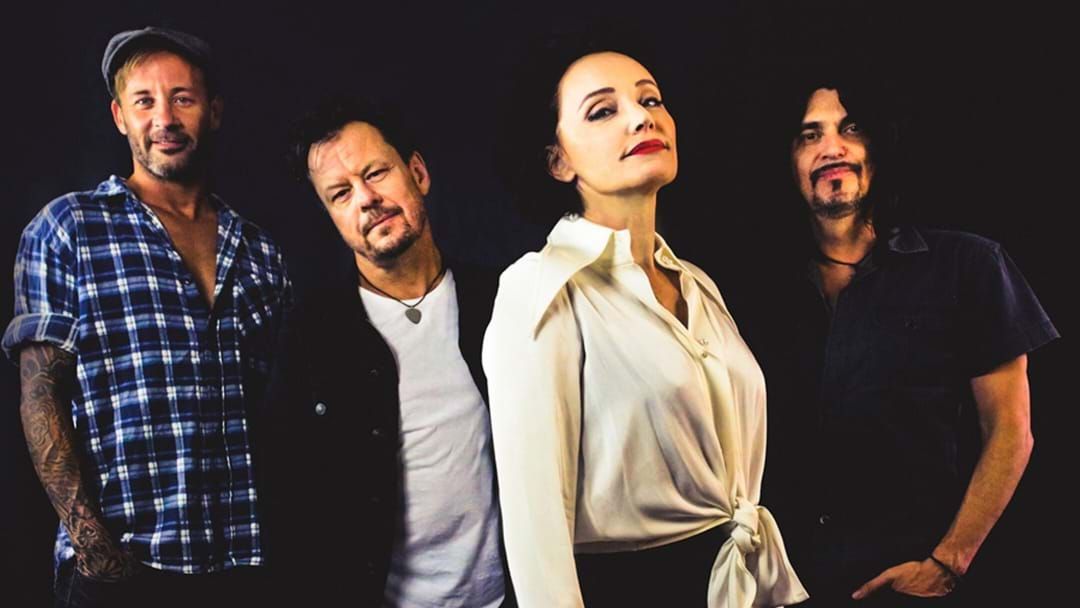 Billy jumped on the phone to the queen of Aussie rock and Baby Animals lead singer, Suze DeMarchi, to talk about the new tour kicking off with The Angels and not letting her gender define her success.

Suze is without a doubt a pioneer in Australian music and is known for being the strong & powerful lead singer of Baby Animals.

After many years playing in many different bands, pubs & small venues in Perth, Suze put together what would become the original Baby Animals band. Suze found success at a young age with their debut album, outselling Nirvana's Nevermind.

The band went on to tour the world and open for big names like Led Zeppelin's Robert Plant, as well as playing all major festivals. Back in Australia, the record was getting more and more exposure and upon their return home from the first world tour, their album was #1 and suddenly, the band were playing sold out arenas.

Suze also dives in to never letting her gender define her success - check out the audio below.

Oztober is a 31-day celebration of Australian music for the whole month of October…and it ends with something HUGE…
Triple M’s epic Garage Session with The Angels, Baby Animals, Diesel & Boom Crash Opera performing live in Melbourne on Thursday October 31 and we want you there on us!

We'll get you to Melbourne, put you up for the night at The Prince Bandroom and of course, an exclusive invite for you and a mate to the Oztober Garage Session is all yours! Register here and we could be calling you!

The Angels and Baby Animals hit the road for 'They Who Rock 2019'.
This joint headline National Tour takes off throughout Nov/Dec and delivers a fistful of classic Australian Rock Anthems.
From 'One Word' to 'No Secrets', 'They Who Rock 2019' promises to be the premier double bill of the year.