NRL NewsSwap Ya: Matterson For Moylan?

Swap Ya: Matterson For Moylan? 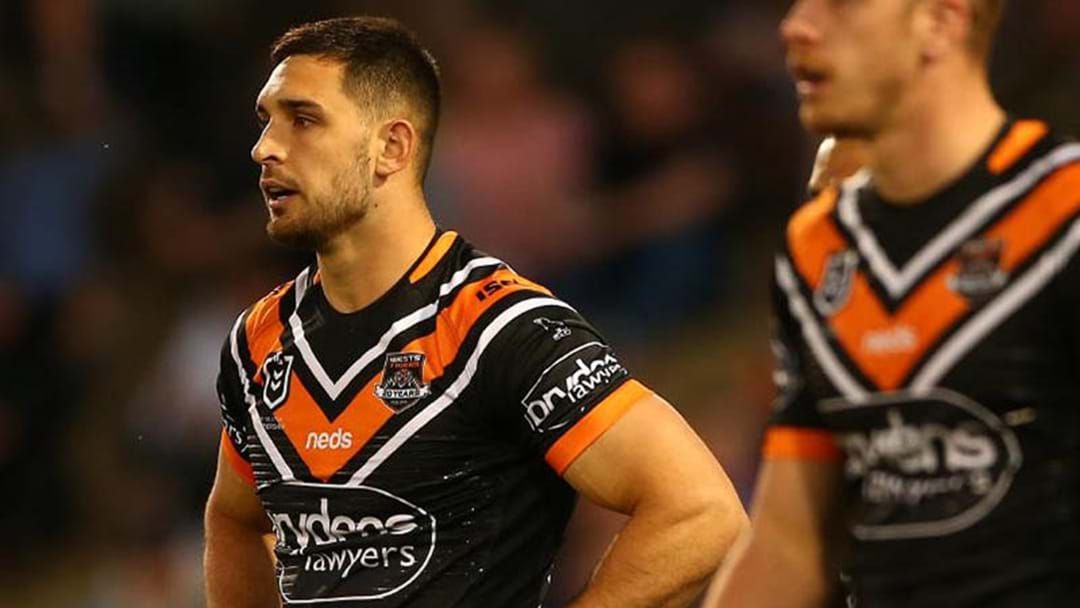 It has just been reported that the Wests Tigers have expressed interest in Cronulla Sharks fullback Matt Moylan, in a potential exchange for an unhappy Ryan Matterson.

It's been no secret that Matterson has wanted out from the Tigers over pay disputes, and with the Sharks looking to free up room in the salary cap, a swap could be in everyone's best interest.

As to whether Moylan would fit in the side is another question, with Corey Thompson pretty much solidifying himself as the Tigers permanent fullback after his efforts this year, and not to mention Moylan's injuries he's sustained over the last couple of seasons. He does bring the ability to kick however, and consistent goal kicking has been a major area of concern for the Tigers for a long time.

Nothing has been confirmed as of yet, but for now ... let the trades begin!