Shayna Jack is the swimmer in question 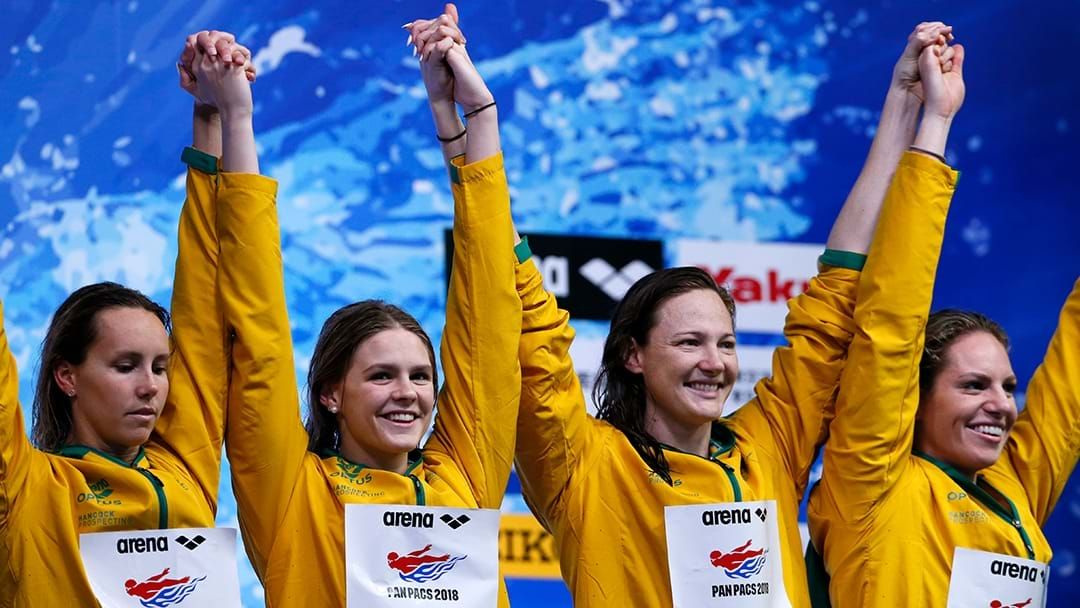 Jack pulled out of the 2019 World Aquatics Championships in the days leading up to the event, citing "personal reasons". It was yesterday revealed that this was instead due to the ongoing investigation.

With the news coming out three weeks after the fact, Leigh Russell explained why Swimming Australia waited to release a statement until now.

"It’s an ASADA directive and it’s also our policy that we must not speak publicly until ASADA or the individual athlete conceded release details."

Shayna Jack yesterday posted on Instagram stating "I did NOT take this substance knowingly. Swimming has been my passion since I was 10 years old and I would never intentionally take a banned substance that would disrespect my sport and jeopardise my career."