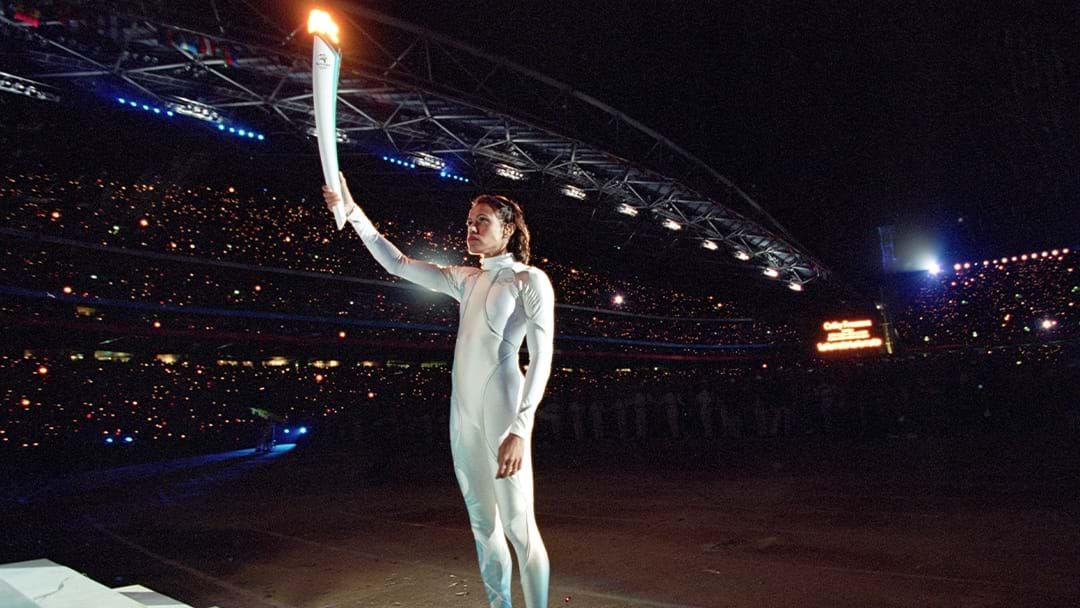 Celebrating 20 years since the 2000 Sydney Olympic Games, Paddy & Rob spent the morning reminiscing what they were doing during the games.