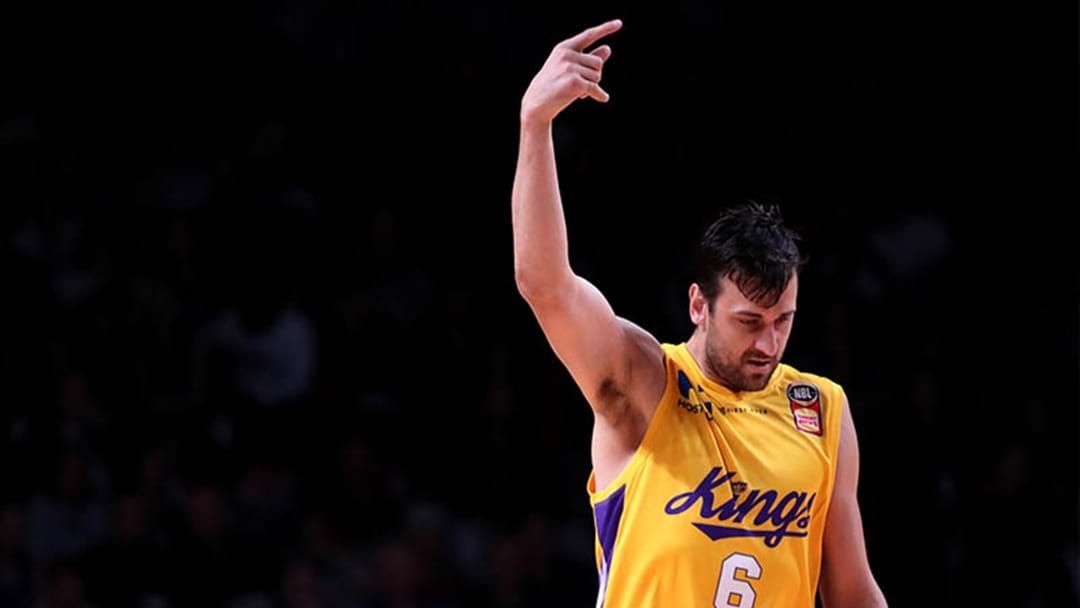 The Sydney Kings have recorded their first victory of the new NBL season with a 101-78 win over the New Zealand Breakers.

Backing up after a tough loss to the Adelaide 36ers, less than 48 hours ago, the Kings found their feet with a dominating win across the ditch.

Bogut finished the game with 13 points, 8 rebounds and 3 assists.

The win was highlighted by this dunk from 21-year-old American Brian Bowen.

The Kings are back in action next Sunday at Qudos Bank Arena against the Cairns Taipans, tip-off set for 2:15pm (AEDT).