As one door closes... 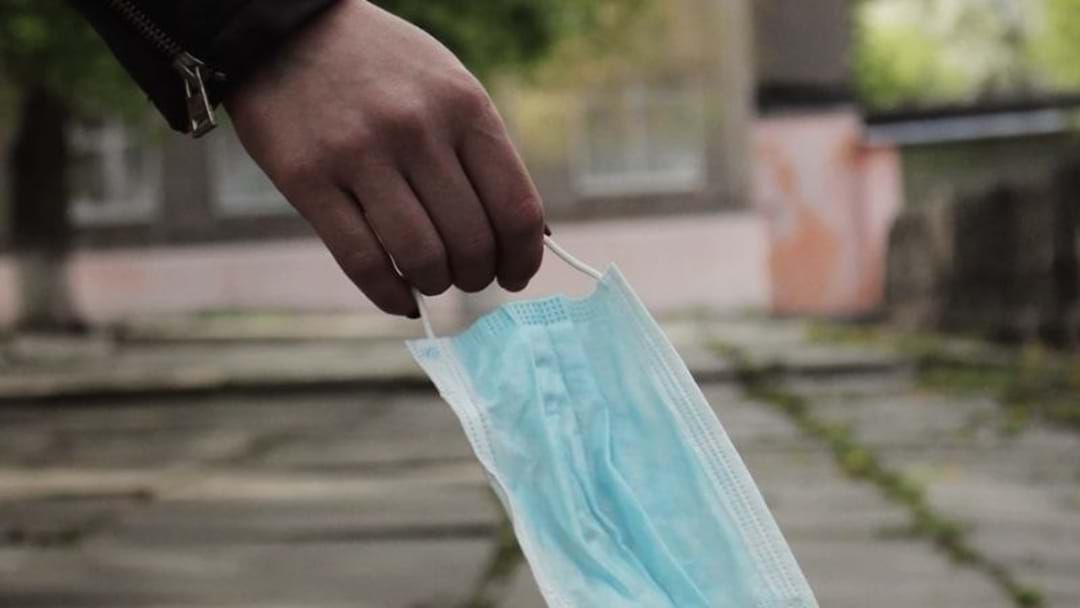 Millions of Sydneysiders would remain in lockdown for another week, it was announced on Wednesday.

Restrictions were set to continue until 11:59 PM on July 16th.

Premier Gladys Berejiklian said she was forced to make the decision after 27 new locally acquired cases were recorded on Tuesday night.

“Unfortunately, only 13 of [Tuesday’s 27 cases] were in isolation, and that’s why the New South Wales Government made the difficult decision to announce the extension of the lockdown and the existing restrictions in the regions for one week further.”

The revelation of New South Wales’ lockdown extension ran parallel to the announcement that Victoria’s restrictions were set to ease, with the southern state marking a full week of no community transmissions.

Victorian Health Minister, Martin Foley, said masks would no longer be mandatory inside offices, dance floors could re-open and the football could operate with crowds at 75% capacity.