Sydney's Lansdowne Hotel Gets 5am Licence 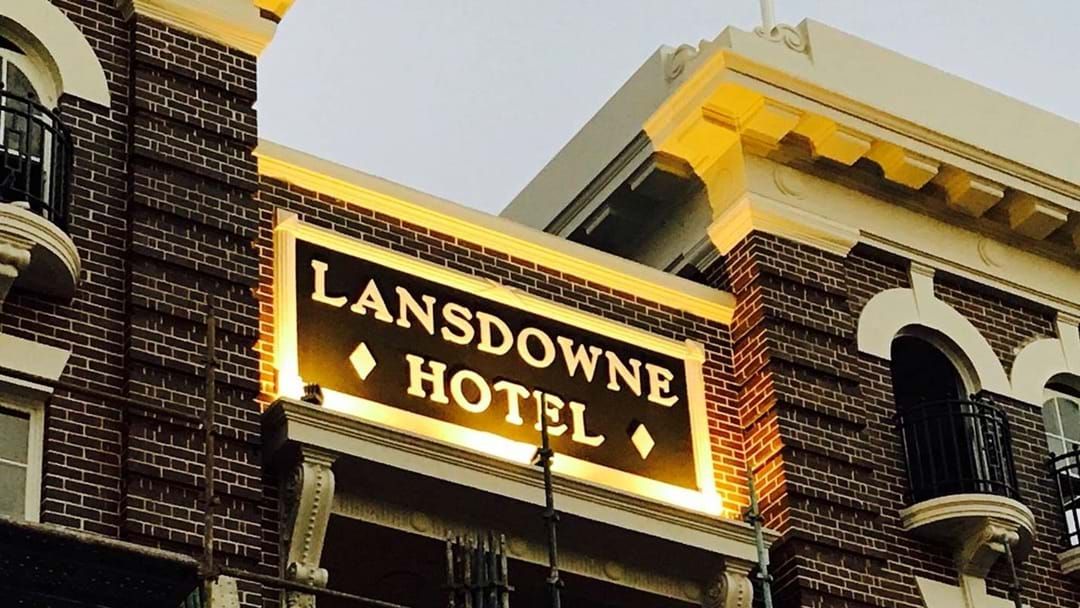 Good news for Sydney's nightlife today with the popular city venue, Lansdowne Hotel getting a 5am licence.

It's been dire straits for the Sydney live music scene, no thanks to the lock out laws, but this extended licence is a positive move for the Sydney community.

Although the first early morning event is a club night, we're looking forward to the positive impact on the Sydney live music scene.

The lock out laws were introduced in 2014, but recently we've seen iconic venues such as the Lansdowne reopen, with regular live music.

See a gig at the Lansdowne, more info: thelansdownepub.com.au