Sydney's Lockout Laws Could Be Relaxed 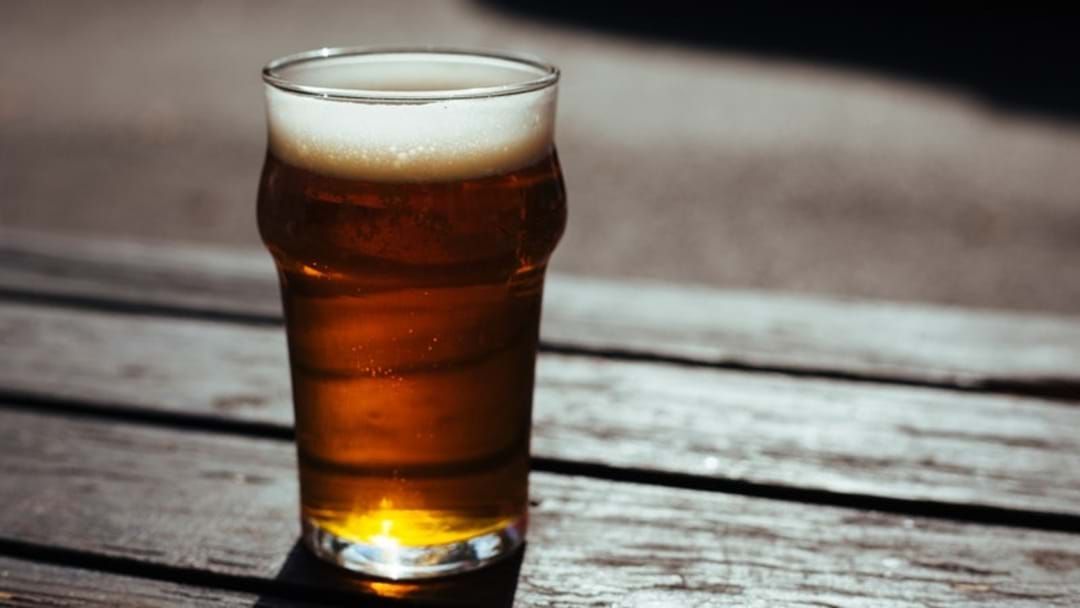 Sydney’s controversial lockout laws could be relaxed following a review.

Premier Gladys Berejiklian on Wednesday announced a cross-party parliamentary committee will be consulting with NSW Police and health, community, entertainment and music groups to see if any changes are needed to the current laws.

The premier says non-domestic assaults have dropped in the CBD and Kings Cross since the lockout laws were introduced.

"During this period, we have also worked to relax certain aspects of the laws such as extending trading hours for bars and clubs for major events, and making it easier for small bars, restaurants and cafes to start up and operate," Ms Berejiklian said in a statement.

"After five years of operation, it makes sense for us to now take stock and examine whether any further changes should be made."

Leader of the Keep Sydney Open party Tyson Koh, who missed out on an upper house seat in the March state election, said the review was a positive sign.

"We knew that (the laws) were ridiculous from day one and finally the premier has seen the light," Mr Koh told media.

"Sydney is ready to move on from the draconian lockout laws and we trust that the lower and upper house members of parliament on the committee will come to the right decision."

The parliamentary committee will look at any measures needed to maintain and enhance health outcomes and community safety, enhance the night economy and ensure that regulations - including lockout laws - remain balanced. The committee will report to parliament by the end of September.