Sydney’s Racing Boss Wants Us To Move The Melbourne Cup

From the first Tuesday in November 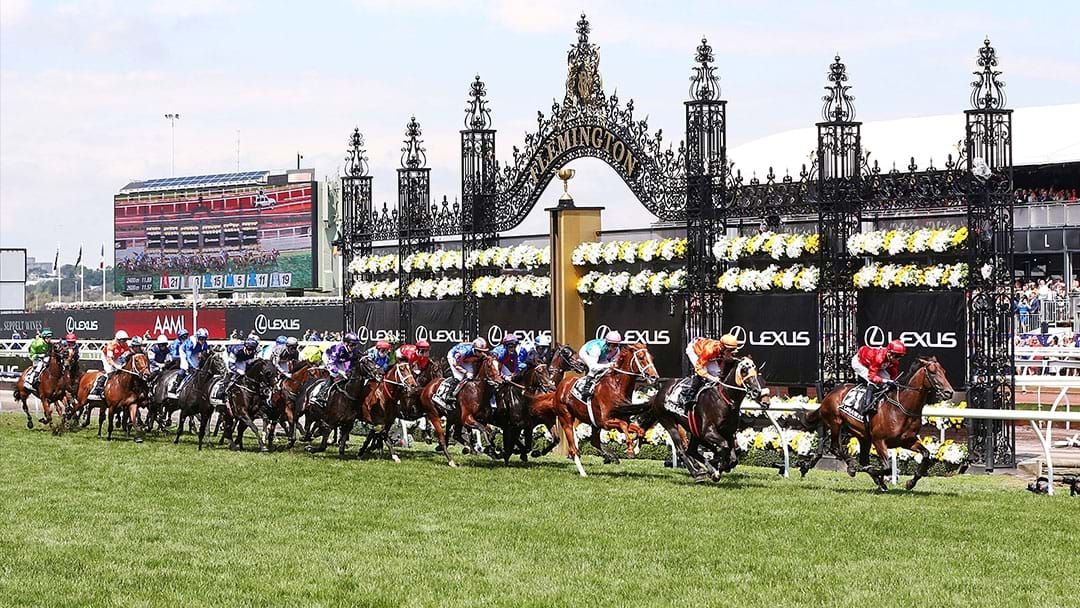 Racing NSW boss Peter V’landys has called for Victoria Racing Club to shift the Melbourne Cup off its traditional spot on the first Tuesday in November.

Eddie McGuire was naturally not a fan of the move.

“He’s about to become the chairman of the NRL… so you’ve got a bloke who’s trying to blow up Victorian racing and is gonna be the head bloke of rugby league,” Ed said with tongue in cheek.

“He’s the bloke we should be listening to about things in Melbourne?

V’landys had earlier spoken to Channel Seven about his idea.

"The one that has to move is the VRC with the Melbourne Cup," V'landys told Channel Seven.

"The Melbourne Cup will be successful wherever you put it.

"If you are really interested in the national racing scene, don't give us diatribe. Look at it and if there is a better pattern, they should act instead of being critical all the time thinking they have a monopoly and attacking the other states.

"They [the VRC] should look at it as a national industry. They shouldn't look at it as a Victorian racing industry…. Nothing stays the same forever and racing has to be prepared to change and embrace new ideas."