Swans Have Won Last 10 At Etihad

Dogs up against huge streak 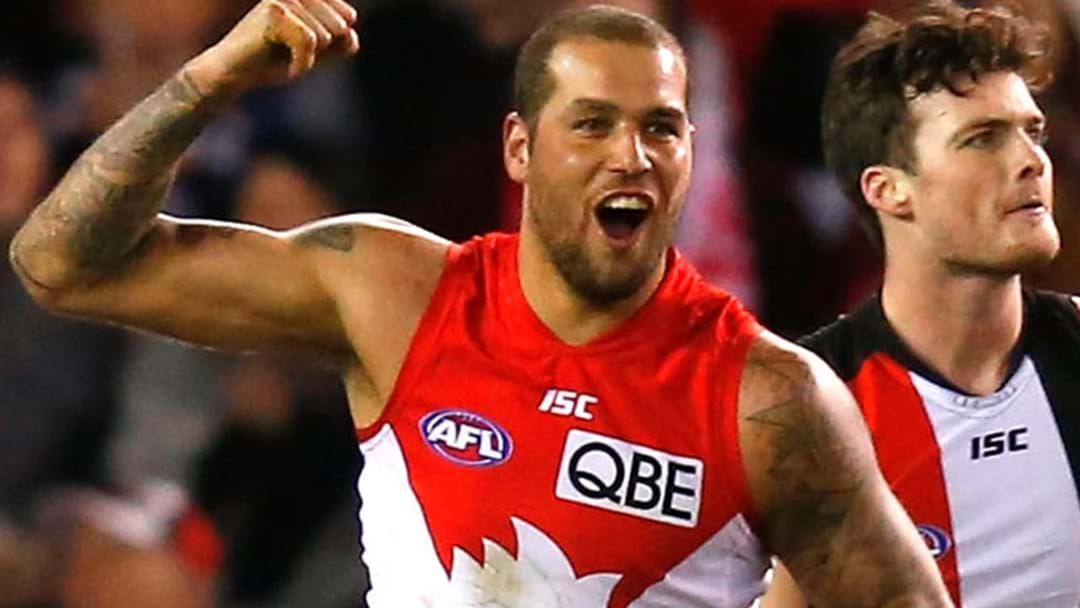 If the Western Bulldogs want to make their flag unfurling a memorable one on Friday night, they’ll have to snap a lengthy Sydney winning streak at Etihad Stadium.

The Swans absolutely love the Docklands venue, having won their last 10 games there by an average of 50 points – including three against the Dogs.

In fact, Sydney have not lost at Etihad Stadium since 2012.

The Doggies are also gunning for six wins in a row – a feat they have not achieved since 2008.

But the grand final rematch will have a very different look to the 2016 premiership decider with 14 players featuring who didn’t do battle on the first Saturday in October.

The Swans have made eight changes to their grand final team with six of their named players having less than 10 games to their credit including three debutants – Robbie Fox, Nic Newman and Will Hayward.