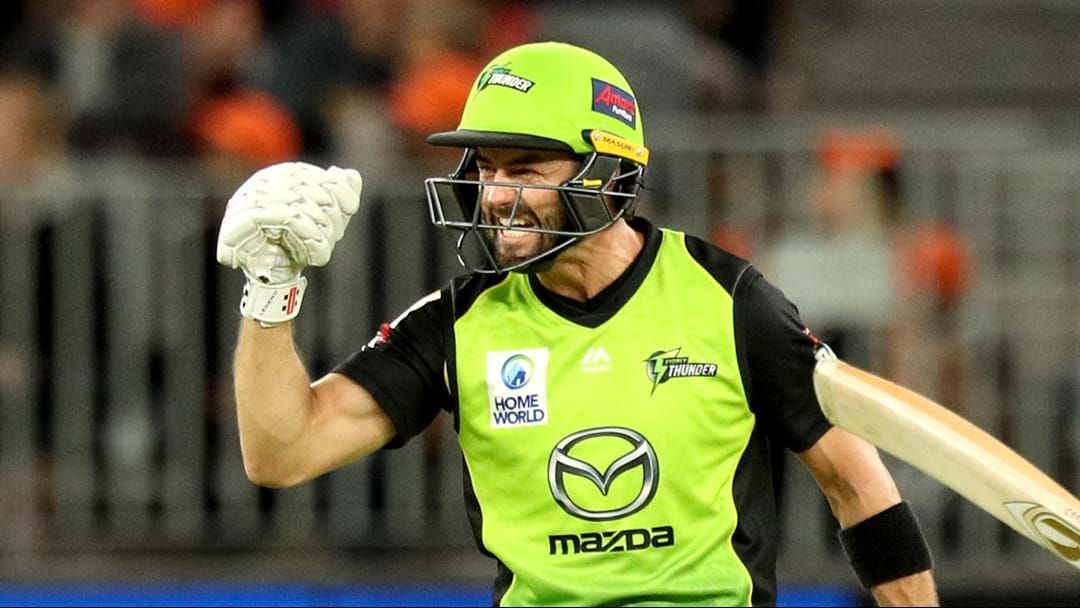 Callum Ferguson has outlined exactly why he thinks the Big Bash schedule being "too long" is becoming a real issue for players and will only continue to be so.

The Sydney Thunder star joined Triple M's The Rush Hour with MG on Thursday night where he was asked which side of the debate he sits on.

Ferguson immediately said he felt that "timewise [it's] a bit long" before explaining how "not many people realise" how much it may affect player decisions in the future.

"it's going to be a real issue for us going forward," he said. "We've got to find a way to combat that."

Ferguson also spoke about his support for the national side - pointing to a "lack of continuity" in the past - as well as admitting that it's still his "number one goal" to play Test cricket.