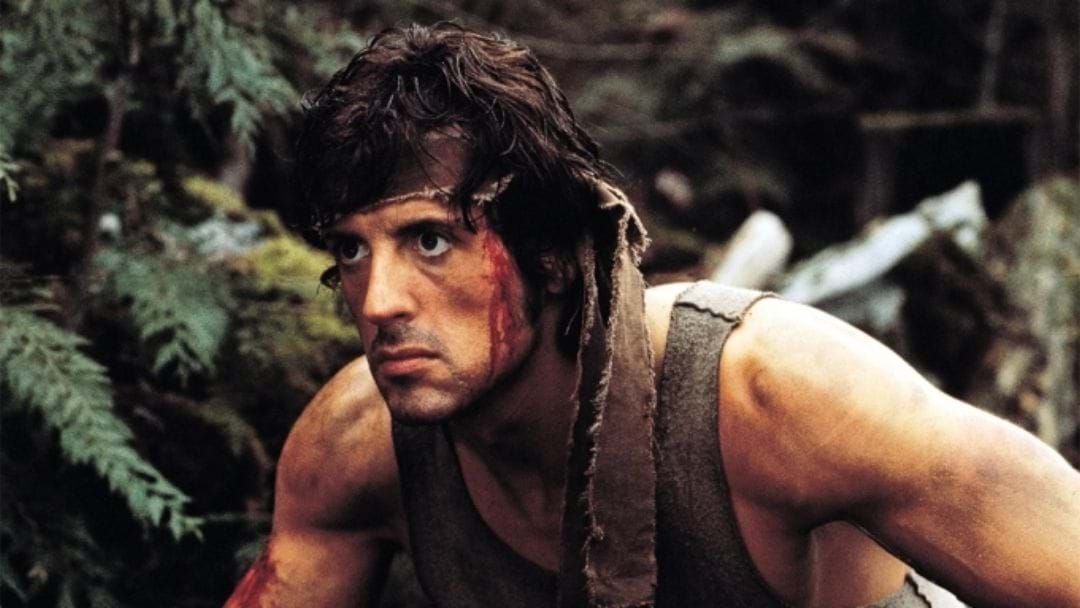 Sylvester Stallone has teased yet another instalment of the Rambo franchise amidst promoting an extended cut of the series' fifth film Rambo: Last Blood (2019).

The 74-year-old action star has proven he has no plans to slow down, with the latest release almost four decades on from the first Rambo film in 1982.

Sharing a film poster for the newly released extended cut to social media, the actor wrote: "SEE THE REAL JOURNEY - " YOU JUST DON'T TURN IT OFF!!!! " MAKE IT #1 THIS WEEKEND! ( He could be back ) Much respect, Sly."

However, doubts have been raised about the continuation of the franchise, with the Rambo: Last Blood synopsis stating that the film "marks the last chapter of the legendary series".

While we'd love to see Stallone return for Round 6, we'll just have to wait and see how it all plays out.

In the meantime, check out the extended cut of Rambo: Last Blood on Apple TV.