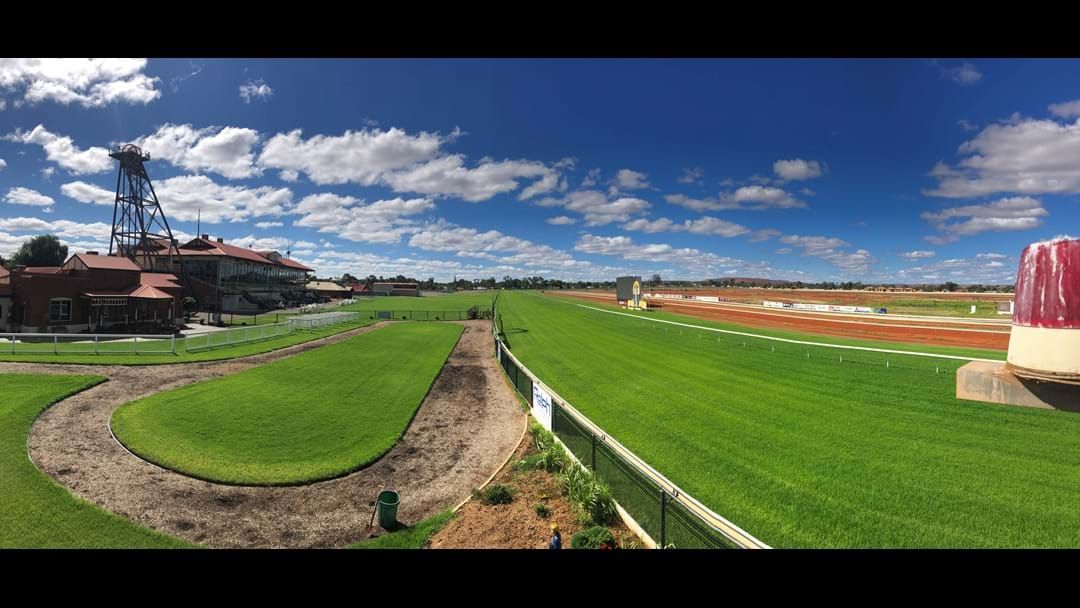 The sale of the WA TAB is set to occur in 2020 after WA Parliament passed a bill for the asset to be sold off to help fund the Racing Industry and also support a new Women`s and Children Hospital.

The Kalgoorlie Boulder Racing Club has its eye on some of the funding to help refurbish the historic Grandstand and old tote building. Tony Crook - CEO of the KBRC, joined Glenney to discuss the sale. He covered off on the introduction of the electronic racing simulation game Trackside and the use of it in WA and its use perhaps even at the KBRC. He is wary on the funding provision for providing good facilities for racing, but he believes the visit from Richard Burt from Racing and Wagering WA in recent months has helped allay fears for the industry.

“The McGowan Government will now focus its attention on the sale. It is my intention that the process will be completed next year.

“I would also like to acknowledge the efforts of the member for South Perth John McGrath, his advice and support ensured that the reforms have benefited both the industry and the taxpayers of WA.” Said Treasurer Ben Wyatt