Taco Bell Is Launching Its First Store In Melbourne This Summer 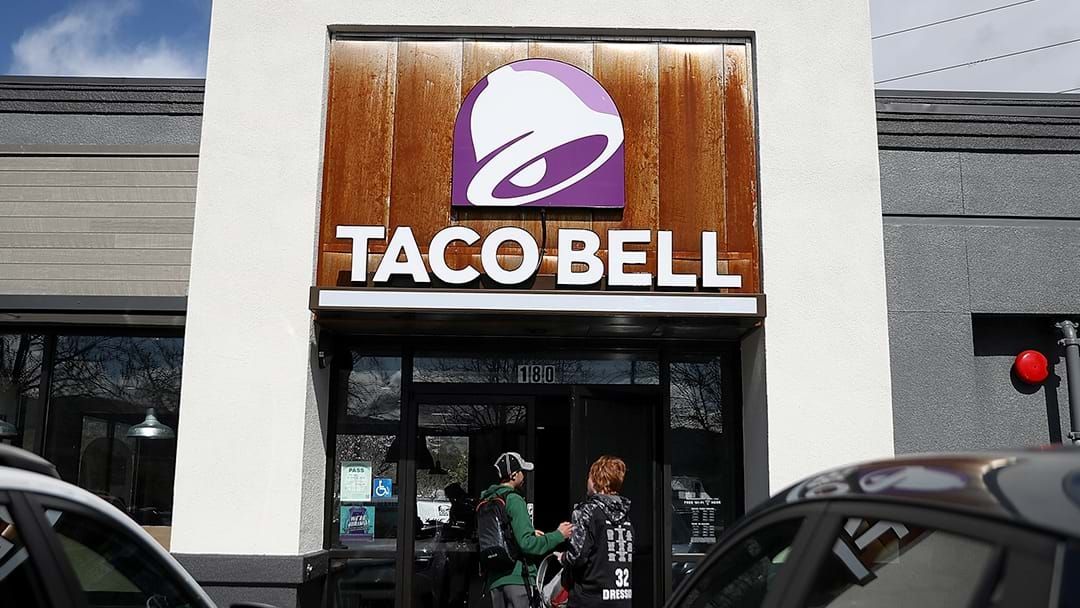 Taco Bell is coming to Melbourne.

The Mexican food giant currently has five restaurants in Queensland, and it's now making its way down south.

They're yet to confirm their exact location in the city, but confirmed the city would receive its first restaurant this summer.

"And we have arrived in.... MELBOURNE with our craveable Mexican-inspired menu!" Taco Bell Australia confirmed on Facebook.

"Still scoping out living arrangements but stay tuned ‘cause you’ll be calling us Melburnians real soon!"