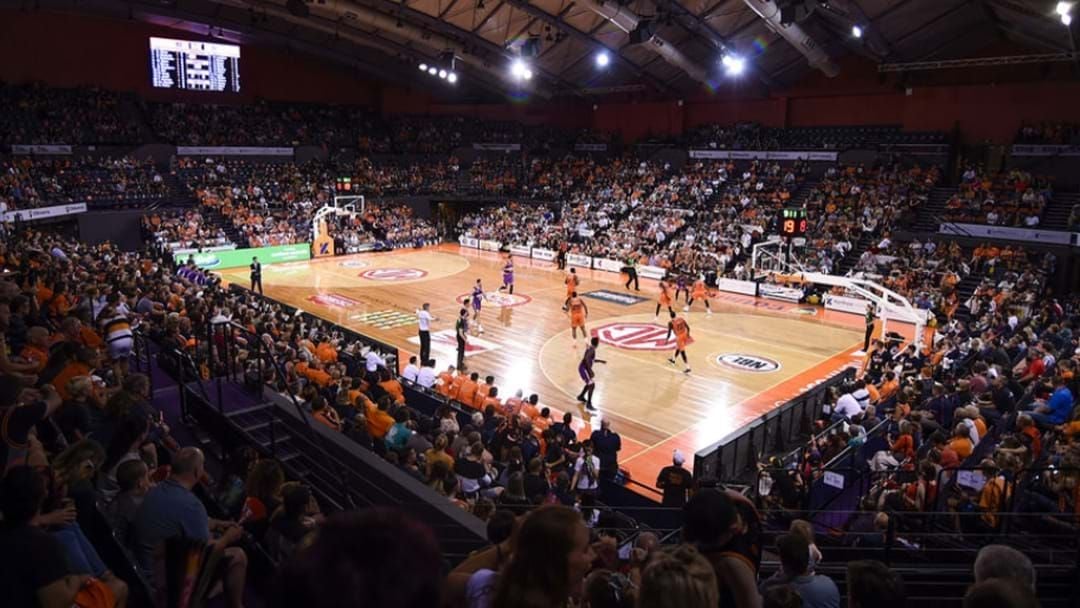 The Far North basketball side will have their two upcoming home games postponed following a positive test result within the squad.

Taipans confirmed on Thursday, with players and coaches deemed close contacts, they are unable to fill the void.

It comes soon after their opponent on January 8th was switched from South East Melbourne Phoenix to Sydney Kings as a result of COVID being impacted.

“This is the world we are living in right now, and we knew at some point during the season we would be impacted,” Taipans chief executive Mike Beecroft said.

“We must be prepared to be flexible and put health and safety as the top priority for not just our playing group, but all our patrons.

“It’s a shame to reschedule these games, but they will be played at a later date and I’m sure our fans and sponsors will understand and accommodate that.”

The January 11 game between Cairns the Brisbane Bullets at Cairns Convention Centre has also been postponed.

Round six of the NBL season is officially down to just three matches in total.