Mix MusicTaking You Behind-The-Scenes Of "MTV Unplugged In New York", 25 Years After Its Release

Taking You Behind-The-Scenes Of "MTV Unplugged In New York", 25 Years After Its Release 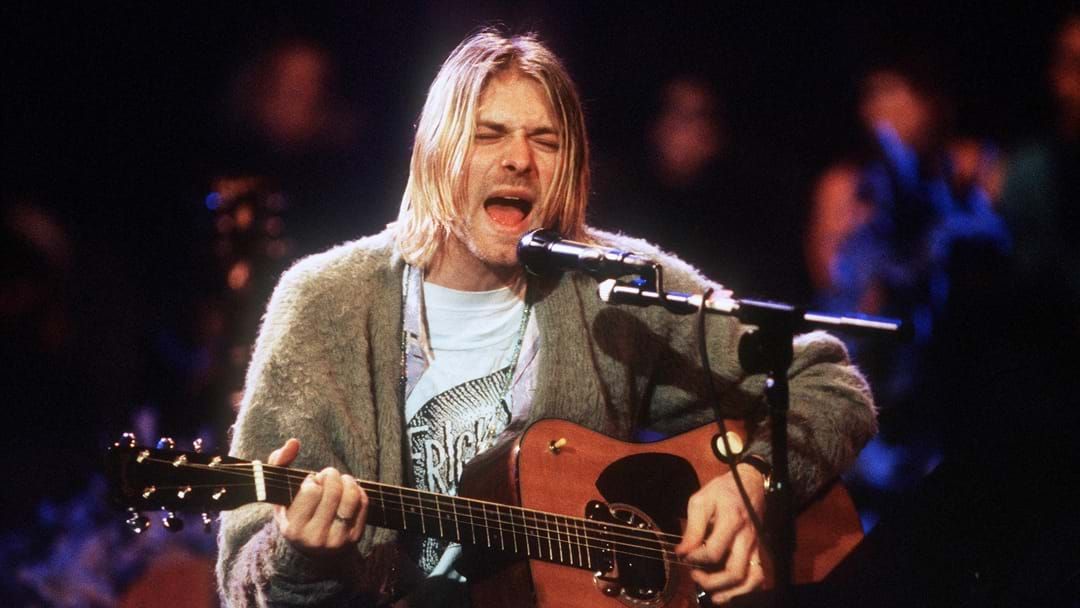 Today marks a remarkable anniversary in rock history: 25 years since the release of MTV Unplugged In New York.

Recorded almost a year beforehand, the album was Nirvana's first since the death of Kurt Cobain and debuted at number one on the Billboard 200.

A quarter of a century on, our sister station's Becko takes you behind the iconic performance.

In honour of the anniversary, the band last month announced that they would be reissuing the record on vinyl and including five rehearsal performances that, until now, have only been available on DVD.

The limited edition 2XLP is available on the Nirvana's official website, here.