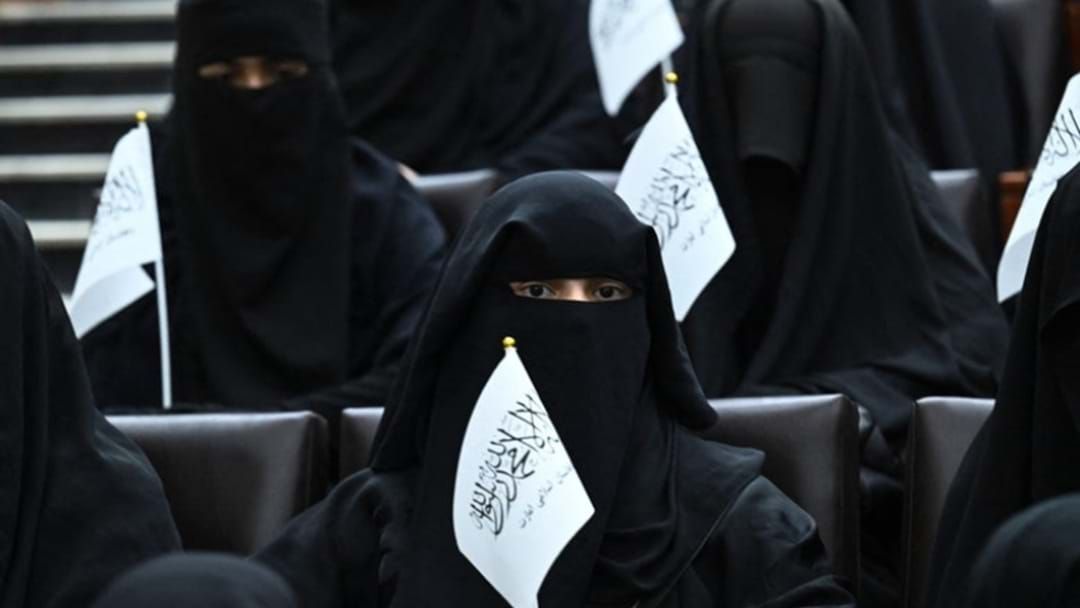 Under the newly self-appointed Taliban regime, the government have handed down their first policy governing women’s access to higher education in the war-torn south-Asian nation.

Speaking to reporters on Sunday Minister Abdul Baqi Haqqani, laid out a series of new rules that will govern women’s access to higher education in Afghanistan, revealing that women will only be allowed to study in gender-segregated classrooms.

The policy also states that women can only study if they wear an abaya robe and niqab covering most of the face.

"We have no problems in ending the mixed education system," Mr Haggani said,"the people are Muslims, and they will accept it."

“We will not allow boys and girls to study together,” he said, enforcing that female students will only be taught by women.

Prior to the Taliban taking control of Kabul, Afghan universities had been co-educational, boasting record numbers of female students.

Concerned human rights organisations around the world fear the impact on women and girls could be devastating.

Meanwhile, the Taliban insist that they’ve changed from when they were last in power, however last week alone women have been banned from playing sports, and all female workers outside the health care sector have been told not go to work in the current climate.

Furthermore, the minister also revealed that the subjects being taught at universities would be scrutinised and reviewed.