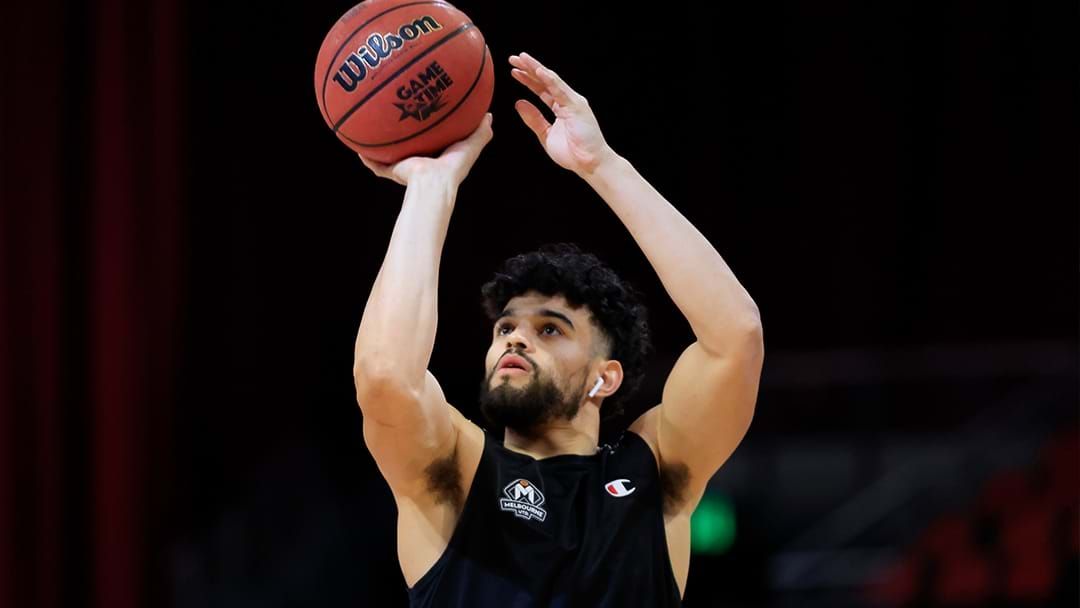 The NBL's newest foundation club, the Tasmania Jack Jumpers, have signed their first NBL free agent ahead of their inaugural off-season.

Sam McDaniel has inked a three-year deal with the Jack Jumpers, departing Melbourne United fresh off a championship season.

With family ties to basketball in the state, the Hobart-born guard was delighted to become one of the club's headline signings.

"It feels amazing, it is a super exciting time with a new club coming into the NBL," McDaniels said after inking the deal.

"I thought it was a great opportunity to get on board and get down to Tassie.

"My dad played some pretty good ball out there as well all those years ago, so I am looking forward to it."

Interest has begun to boom for the new team, with 1700 members joining the Ant Army on their march.

The announcement was made via the team's social media page, proving the state's pre-existing love for the sport.

McDaniel is the first free agent signing for Tasmania and joins local teenager Sejr Deans who signed a development contract in April.

An unofficial signing, Jack McVeigh has also been linked to the Tassie side. McVeigh is an NBL veteran boasting three seasons worth of experience.