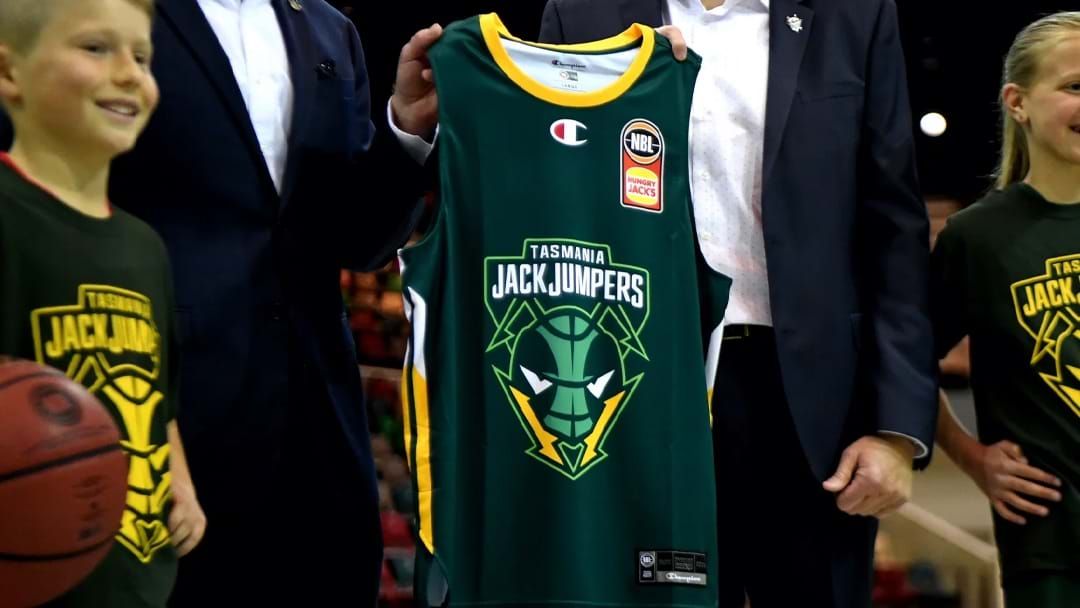 The NBL's newest team have completed the final piece of their puzzle, announcing a signing for their completed roster.

Josh Maggette was revealed as the 15th player, as the squad prepare for season one in the nation's premier basketball competition.

Sejr Deans, a local Tasmanian, joins some of the prominent recruits Will Magnay, Sam McDaniel, Jack McVeigh, Clint Steindl and Jarrad Weeks - players who have all carved their careers within the league.

Another key recruit, Matt Kenyon says the squad will be ready to compete with the top clubs when the NBL season kicks off on November 18.

“Fans can expect a lot of excitement and we are going to work really hard to make them proud."