Hobart NewsTasmania Records 1,139 Cases With One Patient In ICU

Tasmania Records 1,139 Cases With One Patient In ICU 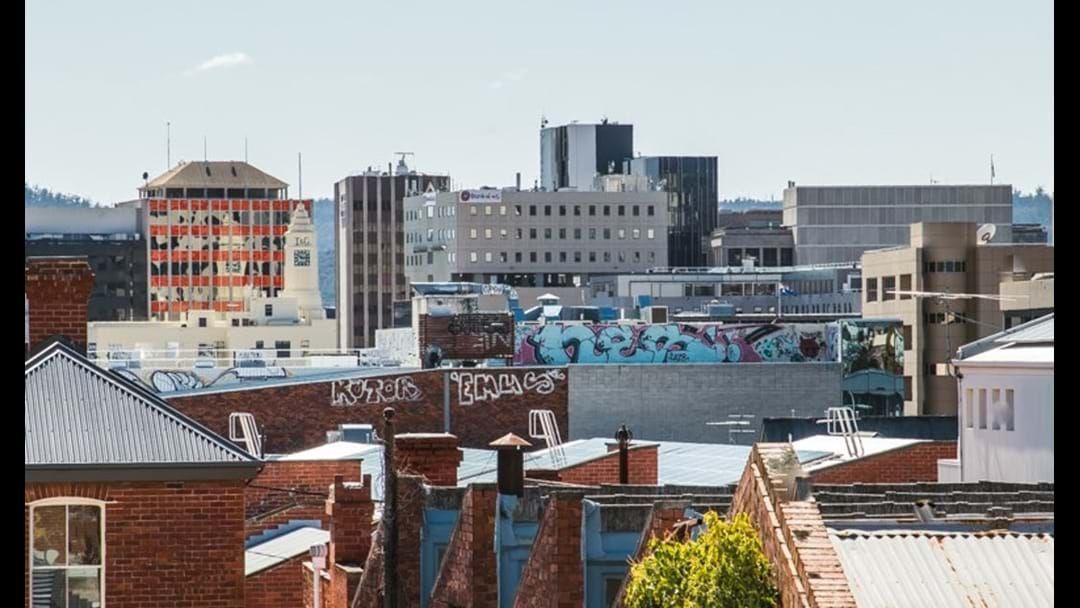 There is one Tasmanian receiving care in ICU, as the state recorded 1,139 new cases.

It's the first patient to enter intensive care since Premier Peter Gutwein reopened the borders four weeks ago.

Government officials say 884 cases were reported through rapid antigen tests, with 255 others detected from PCR tests.

As it stands, there are 7,108 active cases within the Apple Isle community.

Per new rules brought in, locals must request a rapid antigen kit via Public Health to ensure minimal movement, they will then become readily available at designated testing hubs.

Hospitalisation numbers remain low, state leaders are pleased to see Tasmanians are working together to minimise the spread.

Approximately 93% of Tasmanians aged over 12 have received two vaccine doses, over 40% of the five to 11 aged cohort have booked their first jab.

Hobart is gearing up for day two of the Ashes Series at Blundstone Arena, after a successful first day hosting the final leg of the summer tour between Australia and England.