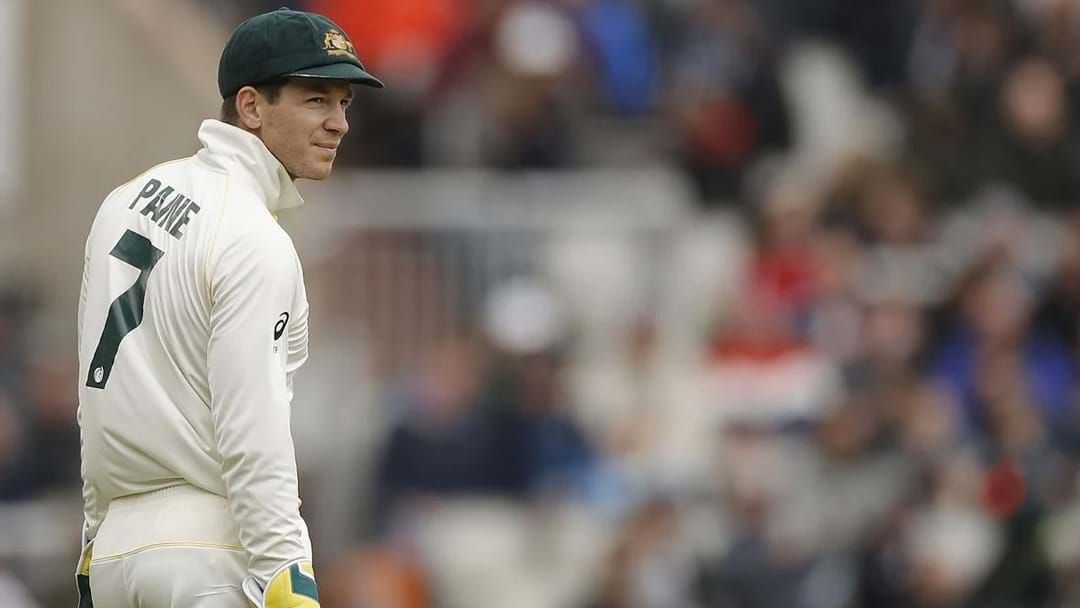 Former Australian test captain Tim Paine will not be selected for the final Ashes test in Hobart.

A Tasmanian local, Paine was a key motivator in Cricket Australia's decision to bring international test cricket to the Apple Isle.

Following allegations into a sexting scandal prior to the Ashes series getting underway, Paine was stood down from his reign as captain immediately and stepped away from all cricket duties.

The revelation into the scandal has forced Paine to remove himself from the professional program, as fast bowler Pat Cummins took over as captain.

A large cohort of the Tasmanian cricket community feel disheartened over the treatment of Paine, citing a lack of support from CA's front office.

A report on The Age explains that Paine has been in conversation with teammates and members of the Australian Cricketers Association.

Greenberg added that the decision was made without second thought, saying the sport's governing body didn't communicate enough with the players.

"We’re creating trust between the players and the governing body, and that’s a big part of that. We took some steps backwards in that scenario, that’s just being brutally honest."