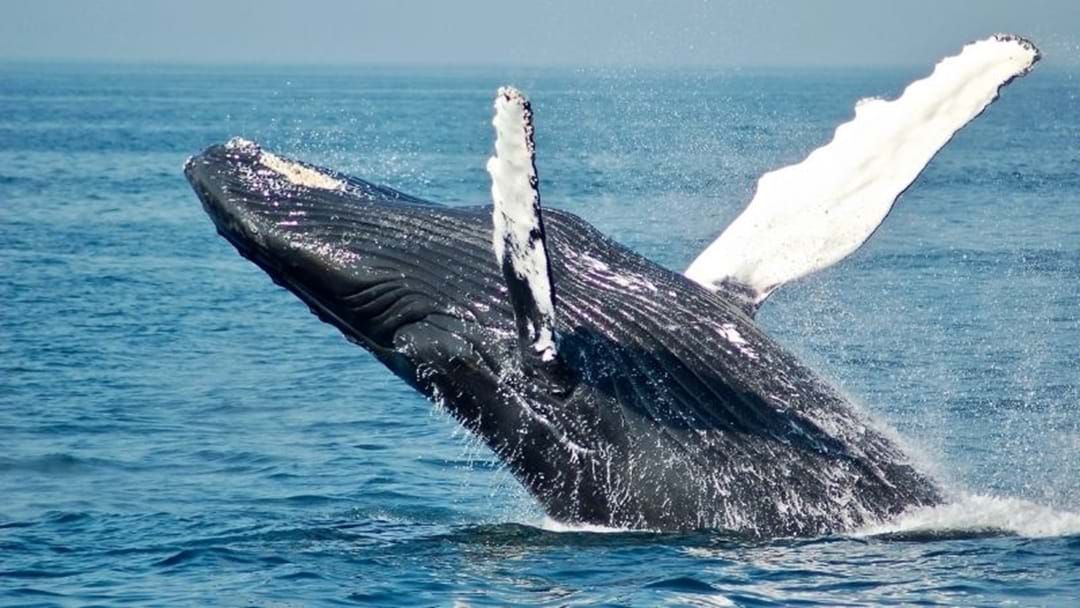 A reminder was issued to Hobart’s boating and swimming enthusiasts, urging them to keep their distance as an increasing number of whales migrated north along the coastline.

The reminder followed several sightings of Southern Right Whales and Humpback Whales off the coasts of Bruny Island and Marion Bay over the past week.

Doctor Sheryl Hamilton, a researcher for the Centre for Marine Socioelogy, said the whales were heading to the calmer waters of Victoria, New South Wales, and Queensland to give birth.

“Occasionally animals stay around Tasmania as well, so not all of them head that far north, but yes, they’re heading up to warmer, calmer waters for their calving time.”

Tasmania’s whale population was steadily recovering from mass culling in the 1800s, when 32 whaling stations across the state drove many species to the edge of extinction.

The migrating cetaceans were expected to return to their southern feeding grounds between September and November, with Frederick Henry Bay and Great Oyster Bay tipped to be the prime locations to whale watch.