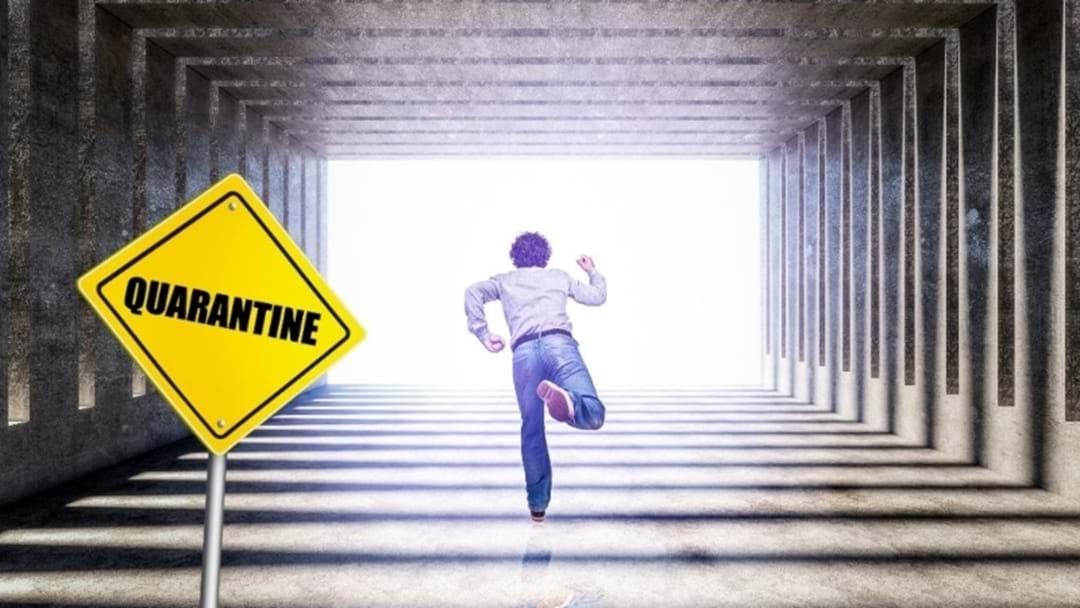 A Tasmanian man accused of breaching quarantine orders in WA has been found and charged.

Kyle Stephens who travelled from Tasmania to Sydney, while the city was in lockdown and then flew into Perth was busted almost 1250kn north of Perth on Monday evening.

The 32-year-old was refused entry into WA last Thursday and was ordered to stay in hotel quarantine and directed to leave the state on the next available flight.

Mr Stephens was caught near Nanutarra in the Pilbara, some 40km south of Onslow.

Fronting the Karratha Magistrate’s Court on Tuesday, he has been charged with two counts of failing to comply with a direction and one count of giving false or misleading information.

A 28-year-old man who allegedly agreed to collect Mr Stephens from the airport has also been charged.