Tayla Harris Responds To Controversy Around Her AFLW Statue

Tayla Harris Responds To Controversy Around Her AFLW Statue

"More than about me." 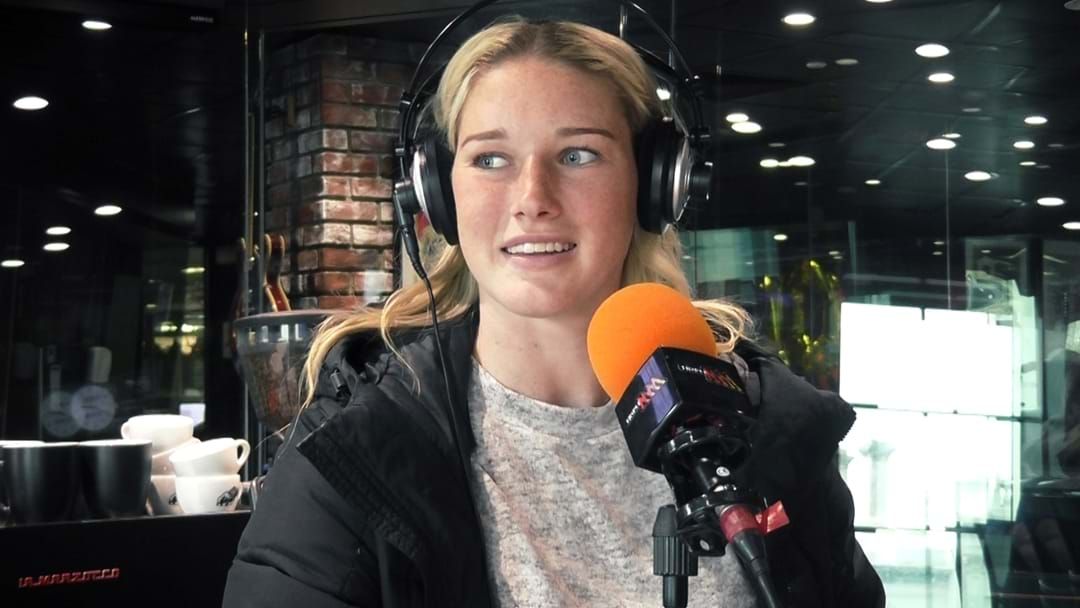 Tayla Harris has responded to "negative comments" about her statue launched in Federation Square yesterday, explaining that the point of the statue isn't about her.

Harris had a statue of her iconic kicking action launched in Federation Square by NAB on Wednesday, with the statue subtitled 'More than a kick'.

She told Triple M's Rush Hour with JB and Billy the statue is in fact more than a kick, explaining it's not about her footballing achievements and instead creating conversation and movement behind the sport.

"It's completely more than about me," she said.

"I haven't done anything to warrant a statue as a footballer in my footballing achievements, but I have been involved in something that was a movement.

"I think if people who are clearly making negative comments asking why do I get a statue, I haven't done anything, all that sort of commentary, don't understand what the statue's for.

"Perhaps that's even more of the point of the statue is to create conversation."