NewsTaylor Swift Makes her Move Back to Country

Taylor Swift Makes her Move Back to Country

Well, she dipped her toe 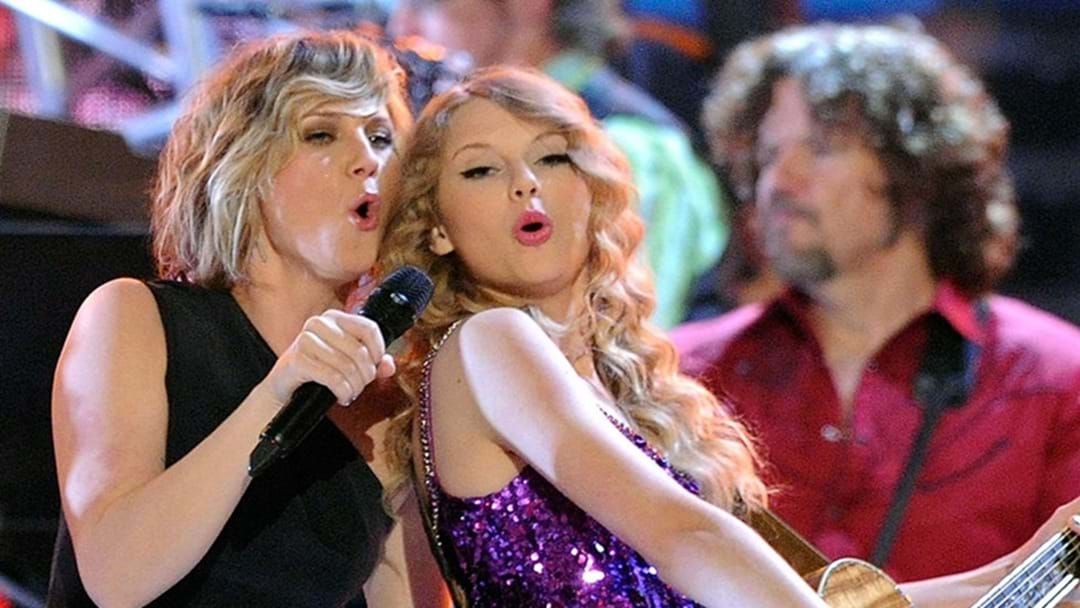 Sugarland’s new album “Bigger” features none other than the once Princess of Country, Taylor Swift.

Swift appears with Sugarland on the song “Babe” which Taylor co-wrote with Train frontman, Pat Monahan.

The song comes almost a year and half after the star penned the smash hit “Better Man” which she handed over to “Little Big Town” to record, leading to a ‘Song of the Year’ win at the 2017 CMA Awards, plus a Best Country Duo/Group Performance award at the 2018 Grammy Awards.

"Babe" is the only song on Sugarland's new album not written by the duo themselves, or that they didn't have a hand in.

“Bigger” is Sugarland's first album release since The Incredible Machine in 2010, the first single from the album “Still The Same” was released in December of last year.