Taylor Walker Speaks On A Day Of Uncertainty And COVID Drama 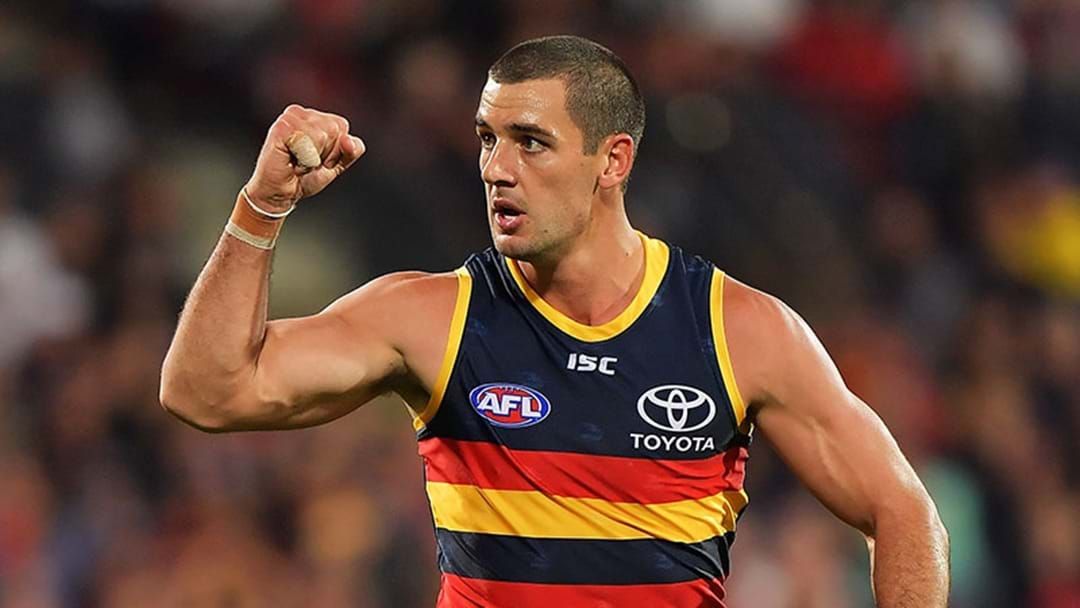 Adelaide forward Taylor Walker joined Adelaide's Rush Hour to discuss the evolving chaos from the past 48 hours, reflecting on a day of uncertainty.

Tex shared how the day progressed, and the plans involved in sorting out where exactly the two South Australian clubs were headed.

"We were going to Queensland, then we weren't, then to Melbourne ... we were going up to Broken Hill to play ... we ended up in Melbourne. From one lockdown to another lockdown." Walker said of the eventful day.

"The patience was tested yesterday afternoon for a few of the older guys”.

The 31-year-old -who has booted 42 goals so far this season- said there were conversations around having a Showdown away from home.

“It was on the table for a period of time, but it was going to be in Queensland but Port couldn’t go to Queensland cause they had been in Victoria”.

Walker said the club have continued to support all involved, as they process the evolving situation.

“It’s day by day, we’ll see how things track in South Australia. We’re hoping to be back at some stage”.

"Plan that we're going to be here for the rest of the season."