Adelaide NewsTech-Giants Microsoft Set Up Base In Adelaide's Lot Fourteen

Tech-Giants Microsoft Set Up Base In Adelaide's Lot Fourteen

Lift off for Aus space research 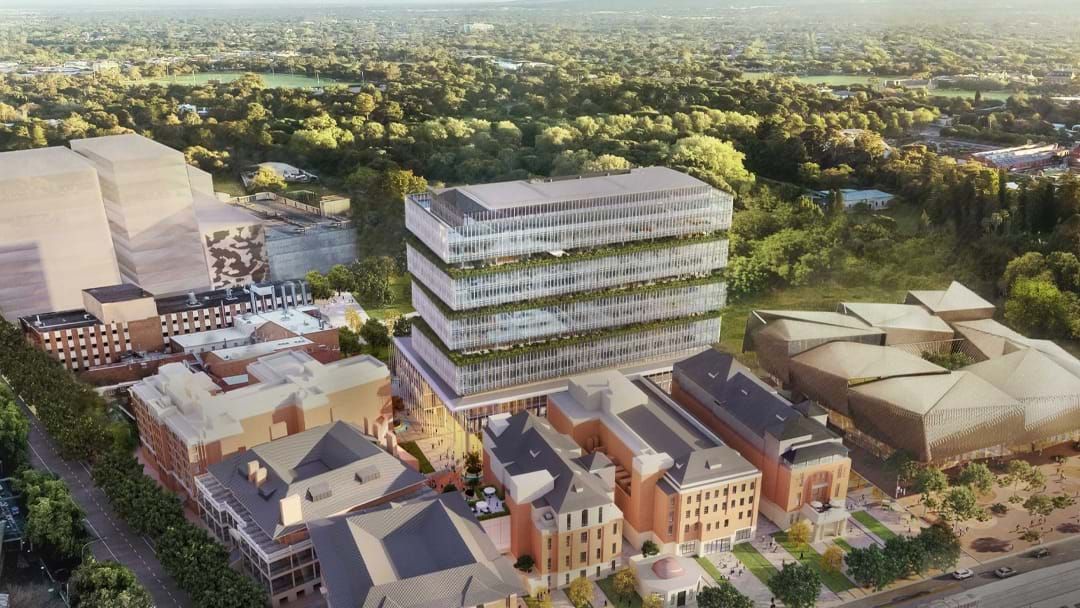 Tech-Giants Microsoft is set to join fellow big name companies to set up base in Adelaide's Lot Fourteen, engaging in space research.

Following recent announcements from Google and Amazon, Microsoft adds to the growing list setting up roots in Adelaide's growing tech-site.

The American company will combine with Adelaide's Nokia offices, investigating the the space technology and the advancements of 5G communication.

Lot Fourteen - a corporate campus in Adelaide - is quickly becoming Australia's Space Agency, with global giants all chipping in to boost technological research.

As part of an expansion, Microsoft and Nokia announced on Thursday that they have partnered with the South Australian Government to “innovate with space technology and 5G telecommunications to bring a new class of digital solutions to industry”.

“The signing of a statement of strategic intent with Microsoft signals our shared ambition to grow the national space industry as part of the agency’s broader mission to triple the size of the sector to $12 billion and add another 20,000 jobs by 2030,” Australian Space Agency head Enrico Palermo said.

“The signing comes at a time of increasing momentum in the Australian space sector and acknowledges the importance of collaboration between the public and private sectors to leverage space technologies for the benefit of life on earth.”