Other Sports News"Tell The Fans How Sorry I Am": Whittaker's Last Words Before Surgery

"Tell The Fans How Sorry I Am": Whittaker's Last Words Before Surgery 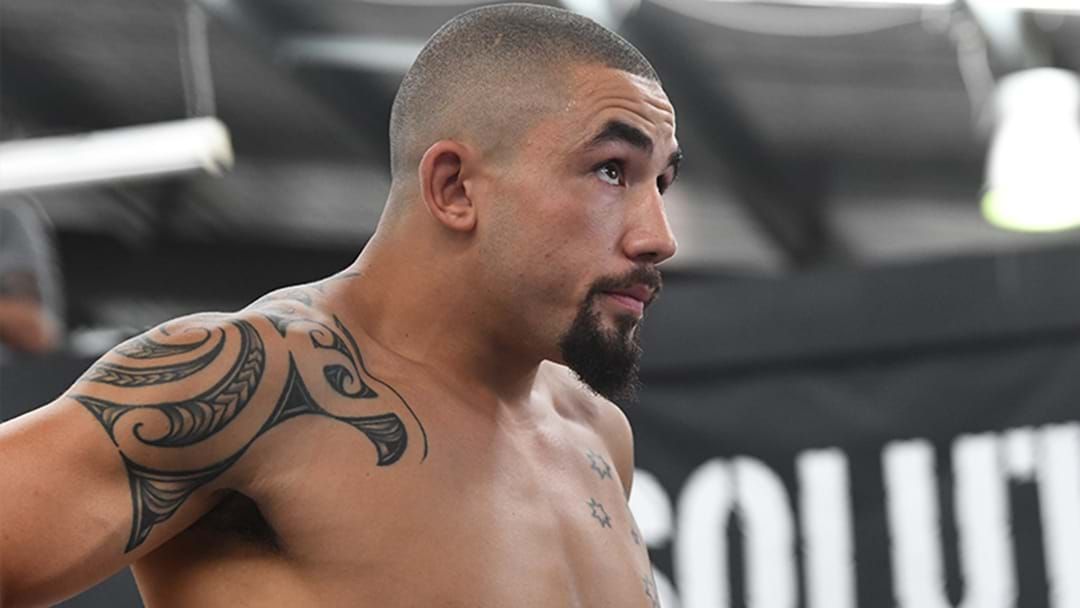 More details have emerged after UFC Middleweight Champion Robert Whittaker was forced to withdraw from the UFC 234 Main Event.

"I've been told by officials Robert's rehydration was going well but he started to feel ill late in the evening," Olivi said.

The UFC's medical staff were called in to assess Whittaker's situation and he was eventually rushed to hospital and straight into surgery.

"I've also been told as he was being wheeled into surgery he told the doctors to tell the fans how sorry he was'", Olivi added.

According to Olivi, Whittaker is facing a 4-8 week lay off before he can return to full training.

Whittaker is expected to release a statement later tonight.