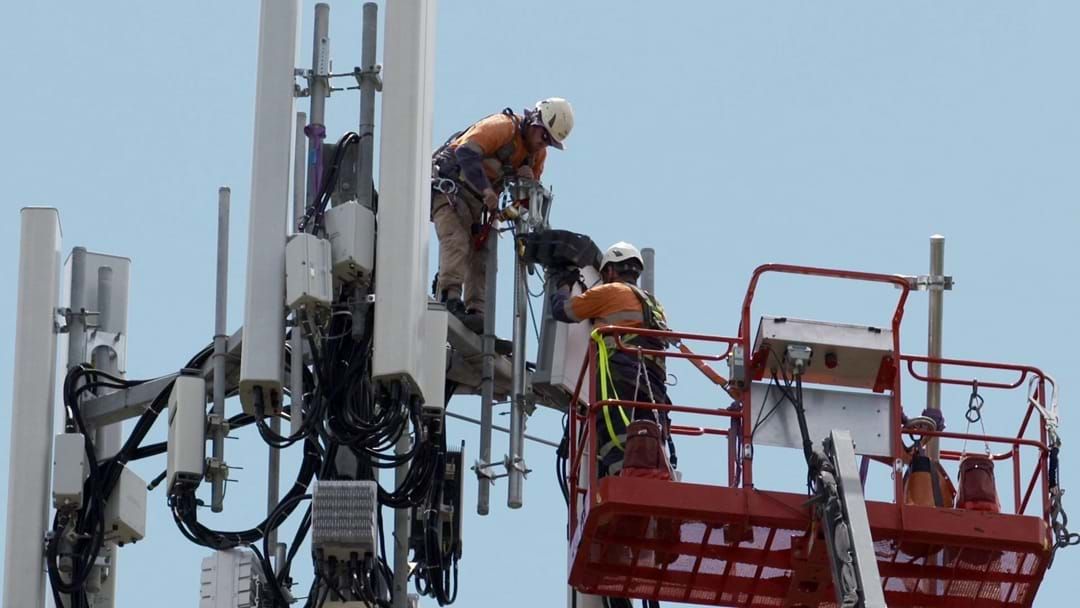 A $500,000 upgrade to telecommunications infrastructure will provide new 4G mobile coverage and network capacity along the Princes Highway, between the VIC/SA border and Mumbannar in Rennick, thanks to joint funding by Telstra and the Federal Government as part of the Regional Connectivity Program.

“We’ll upgrade our site from 3G to 4GX, increase capacity and transmission links to the site and bring new and improved coverage and capacity to Rennick, including sections of the Princes Highway.”

“This new site will deliver new and improved coverage to around 40 homes and businesses as well as a 16-kilometre section of the Princes Highway.”

Regional Australia will benefit from an additional 42 telecommunications infrastructure projects that Telstra will deliver under the Federal Government’s Regional Connectivity Program (RCP).

This brings our co-investment partnership with the government on the RCP to a total of 72 sites around the country with Telstra investing over $24 million of its own capital toward the build.

These projects include new mobile towers and delivery of improved high-speed broadband services in areas which need it the most.

The 72 projects that Telstra is delivering under RCP represent over half of the projects being undertaken under the RCP program and more than all other contributors combined. The projects range from transmission, coverage, and capacity upgrades plus construction of new mobile base stations in blackspot areas.

“We know better than anyone the challenges involved in connecting regional and remote communities. It’s partnerships like this and the significant investments we’re making in regional areas that will help all Australians participate fully in the digital economy,” said Mr Swinburne said.

“Joint funding programs like the RCP and the Mobile Black Spot Program are essential in helping deliver better communications for regional and remote locations.”

Telstra has a long history of investing in regional Australia and in the five years to end June 2021, had invested $3bn in building and improving our mobile network in regional areas.

Telstra’s mobile network is the largest in Australia and has more than 10,800 mobile base stations covering more than 2.5 million square kilometres and reaching 99.5 per cent of the Australian population.

Telstra’s 4G coverage alone is being rapidly expanded to that full extent having now reached over 2 million square kilometres of the country and 99.4% of the population.

This regional commitment is further supported by Telstra’s rollout of 5G across the country.

There are now more than 3,500 Telstra 5G sites on-air in more than 200 cities and towns, with 75% of all Australians now having the ability to access to our 5G network where they live.