It's not the best movie in the world... 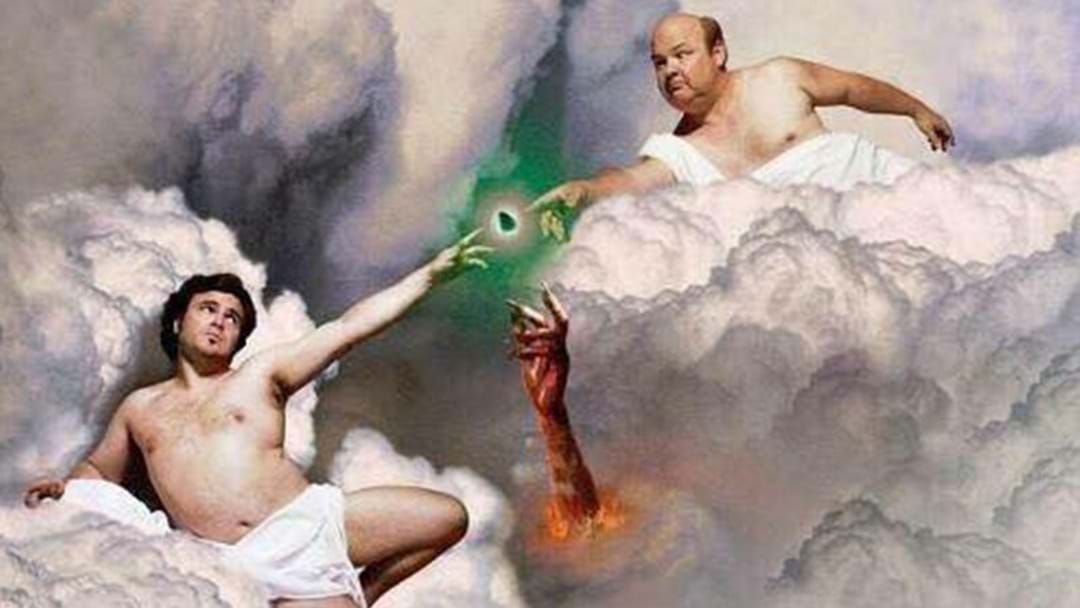 Tenacious D singer Jack Black has said that the band intends to make a sequel to their 2006 cult hit The Pick Of Destiny.

The D played at Shaky Knees Music Festival in Atlanta, Georgia on Sunday, where Black announced that they’ll drop the sequel in October.

“I don’t know where you’ll be able to see it, but we have decided that it’s happening and it’s coming out,” Black told the crowd, according to Consequence of Sound.

The original film — starring Black, bandmate Kyle Gass and Dave Grohl as the Devil, with cameos from rock legends like Meatloaf and Ronnie James Dio — told the story of a pick infused with the dark power of Satan that immediately imbued its owner with an incredible ability to rock.

It flopped at the box office but has a strong cult following, due to its quirky humour and accompanying soundtrack.

Check out the culmination of the movie here — a rock-off with Dave Grohl’s Satan (be warned — there’s some swearing and adult themes):