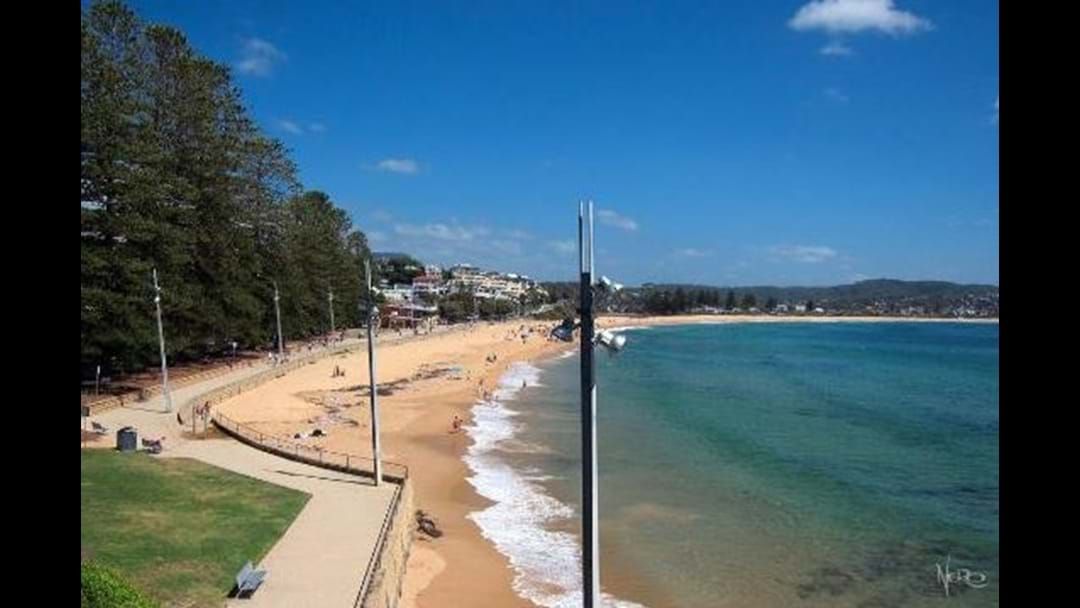 Central Coast Council has closed Terrigal Beach, Haven and Lagoon due to poor water quality, detected as part of the Terrigal Catchment Audit.

Heavy rainfall in the Terrigal area yesterday resulted in the opening of the Lagoon which has likely contributed to the poor water quality, however testing shows this is not the sole source of pollution.

Council and the NSW Government are undertaking further sampling for the Audit, which will assist us to learn more about the potential sources of pollution in the Terrigal Beach and Haven area, particularly during wet weather.

Warning signs are in place and Council advises that community members should not swim or surf in the area until the signs have been removed.

Council will remove the signs and update its social media channels as soon as the water quality returns to an acceptable level.

All other beaches are open however Council recommends that people avoid swimming and surfing for at least one day after rain at ocean beaches and for up to three days after rain at lagoon/lake and estuarine sites.

Swimming is not recommended near stormwater drains or where there are obvious signs of pollution such as litter, discoloured water, odours and surface scums (oil and foam).

2GO spoke with Council's Luke Sulkowski about the issue today.