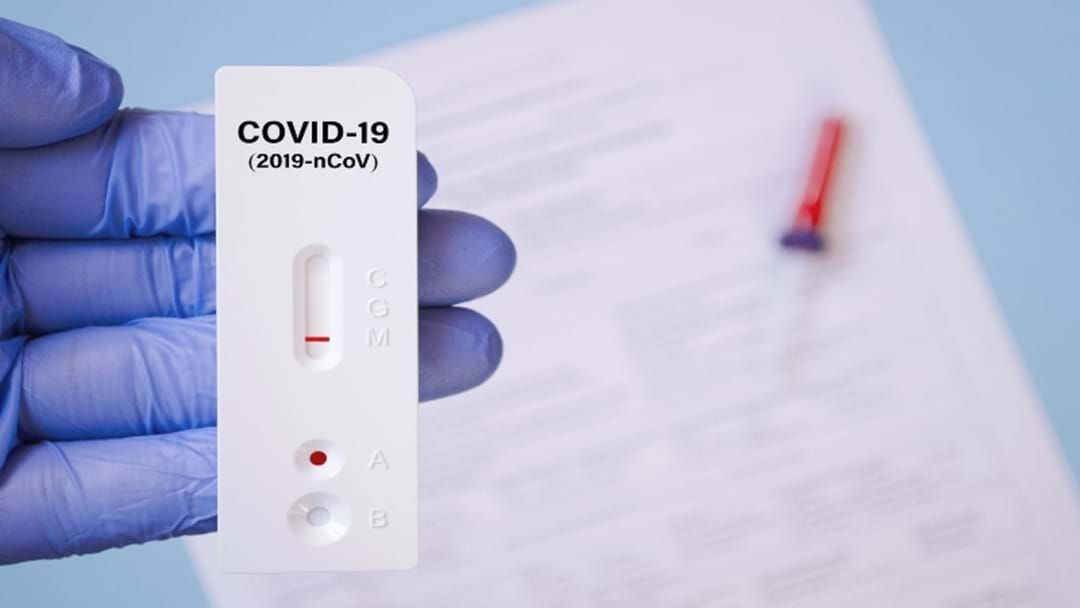 There are currently 125 people in hospital with Covid, while 12 patients are in ICU, one of whom requires a ventilator.

Described by Premier Steven Marshall as a “slight uptick” in both cases and hospitalisations, about 50 per cent of those in the ICU were unvaccinated.

“Our hospital system has ticked up slightly to 125 in hospital but that’s of course well within our current capacity," he said.

“So, we still have patients who are in ICU same as yesterday, and one person who was on a ventilator, which is again, also the same as the day before so no increase in ICU.”

The new cases were detected from 21,097 swabs collected on Tuesday.

As of Monday, more than 88 per cent of South Australians aged over 12 are now fully vaccinated.

Meantime, the premier intimated that changes to testing for close contacts loomed in a bid to reduce burgeoning queues.

“Sometime within the next week we are likely to move to RAT [rapid antigen tests] for close contacts,” he said.

“We are [currently] asking close contacts to have PCR tests – we will evolve to a RAT test to preserve PCR tests for those who are symptomatic.

“That will just be for close contacts, not the general population who are symptomatic,” the premier explained.

An announcement advising how the new requirements will work is expected “in the next 48 to 72 hours”.

“They are likely to be collected. People will notify SA health, go online, advise they are a close contact, we will give them a RAT,” he said.