AFL NewsTex Walker On Returning To Football After The Racism Incident

Tex Walker On Returning To Football After The Racism Incident 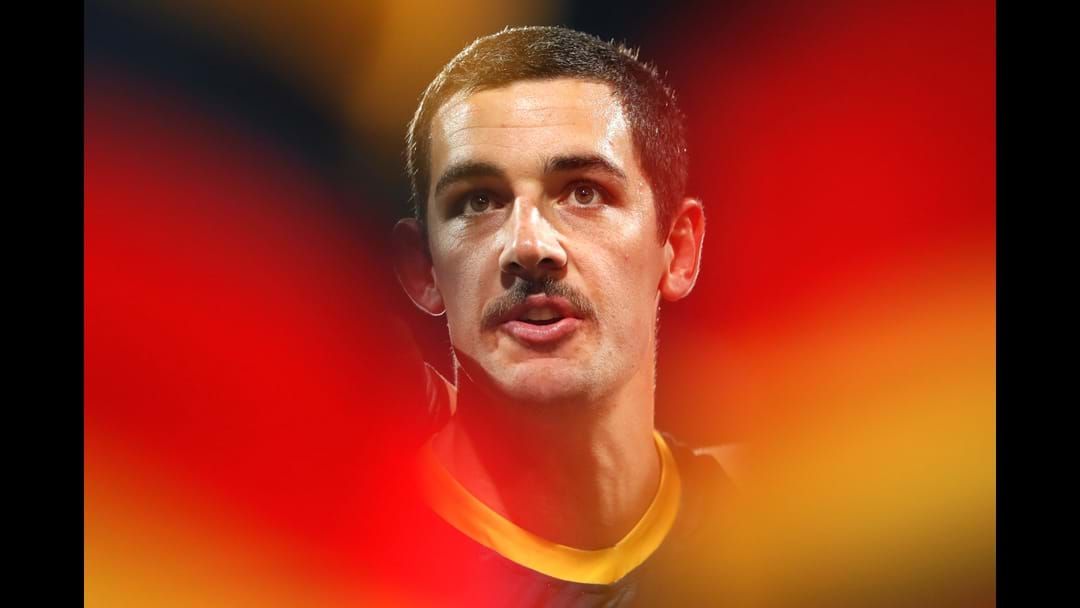 Former Adelaide Crows skipper Taylor Walker joined Triple M this morning for the first time since the racism incident the ended his 2021 season.

In his first public interview, Tex opened up about what he's learnt from the experience, the impact it's had on his family and what it was like coming back to the football club.

“It’s something that’s going to forever be there – it’s never going to go away.”

Walker became emotional when he discussing the impact it had on his family and how he has been received by his teammates since returning.

“One of the toughest things was seeing how much my family did hurt,” Walker said.

Catch the full show podcast and all best bits on the LiSTNR app.