Esperance News'Thank and Respect the Umpire Round' this weekend

'Thank and Respect the Umpire Round' this weekend

Round 3 of the EDFA season 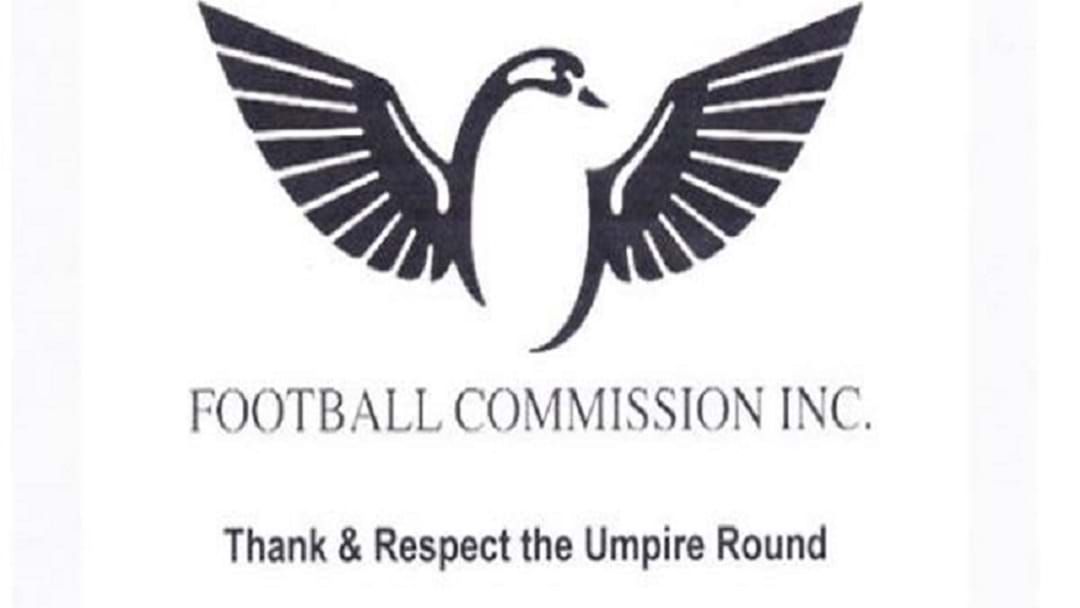 They are often abused and maligned, but everyone in the football community can agree that umpires are critical to the success of the game.

Last week the WA public were subjected to shocking scenes when a middle-aged woman confronted a 13-year-old junior umpire at a Thornlie versus Maddington game.

The football community treated the behaviour appropriately with disgust for the culprit and sympathy for the young umpire.

While this is a great results that should be expected, too many times at grass roots level, especially in country footy, the positive sentiment towards the games officials is contradicted by players and spectators alike. On too many occasions at football ovals across the state and the nation umpires have been abused by players, coaches and spectators alike, outwardly and discreetly amongst the fraternity.

The attitude towards umpires in the AFL is reprehensible. They are constantly questioned on the field and criticised relentlessly in the stands.

This needs to be across the entire football spectrum. Wholesale change that from now on, no abuse is acceptable.

Don’t forget also the AFL game is next to impossible to umpire consistently, considering the varied interpretations of the rules and constant changing of perspective of the 360 degree nature of the game. A viewer can see the same incident twice from two different angles and can come up with three entirely different results, free kick to one side or the other, or none at all. Yet, despite its immense difficulty we still treat our umps with hostility?

You are entirely in your right to scrutinise and question but do so in a sensitive and constructive manner. Analyse the Rugby Union code and their treatment of officials and you will see a game that demands respect to the referees and provides a greater aesthetic for spectators, no whinging or petulant cries from the oval. That is the level the AFL community should be striving for.

Not because it looks better, or because it should be a basic human trait to treat anyone exercising their trade with humility and appropriate veneration, but because the consequences are dire.

Already around country WA leagues are struggling to find umpires, and who can blame them? Little pay, shocking conditions and a stigma they have to bear through the local community gives them little incentive to taking on officiating the game.

AFL needs umpires and those umpires need our support.

This weekend across WA the associations are promoting ‘Thank and Respect for Umpires Round’, with a focus on acknowledging their hard work and shaking their hands regardless of the result at games end.

Sean spoke to the EDFA Umpiring Coordinator, Paul Griffiths, on the Breakfast Show to discuss the plight of local umpires and the struggling numbers of official in the Esperance league. At the audio below around 2 minutes in.

It’s a great opportunity to settle the current umpiring world and hopefully welcome more prospective officials into a part of the game that is integral to its existence.

So, wherever you are across Esperance, from Gibson Oval, to Esperance Oval to Condingup... respect and support our umpires. Before we don't have any anymore.