"That's A Bit Hurtful!": Mick Hits Back At Hughesy's Comments About Their Squash Game

"That's A Bit Hurtful!": Mick Hits Back At Hughesy's Comments About Their Squash Game 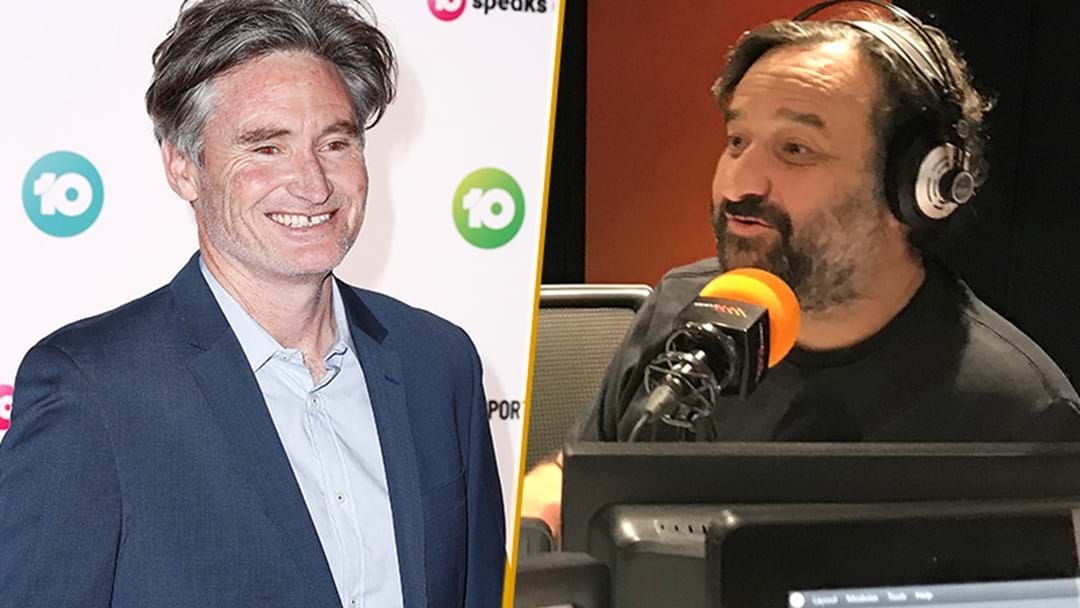 Mick and Jane kicked off Kennedy Molloy on Friday with something to get to straight away.

Jane asked Mick how he was feeling, genuinely, after some comments from his good mate Dave Hughes on Hughesy & Kate about a squash match the two played together.

With it came some pretty fierce comments from Hughesy about how he ran Mick into the ground!

"Those comments are pretty disappointing, I have to say!"

So Mick told the full story...