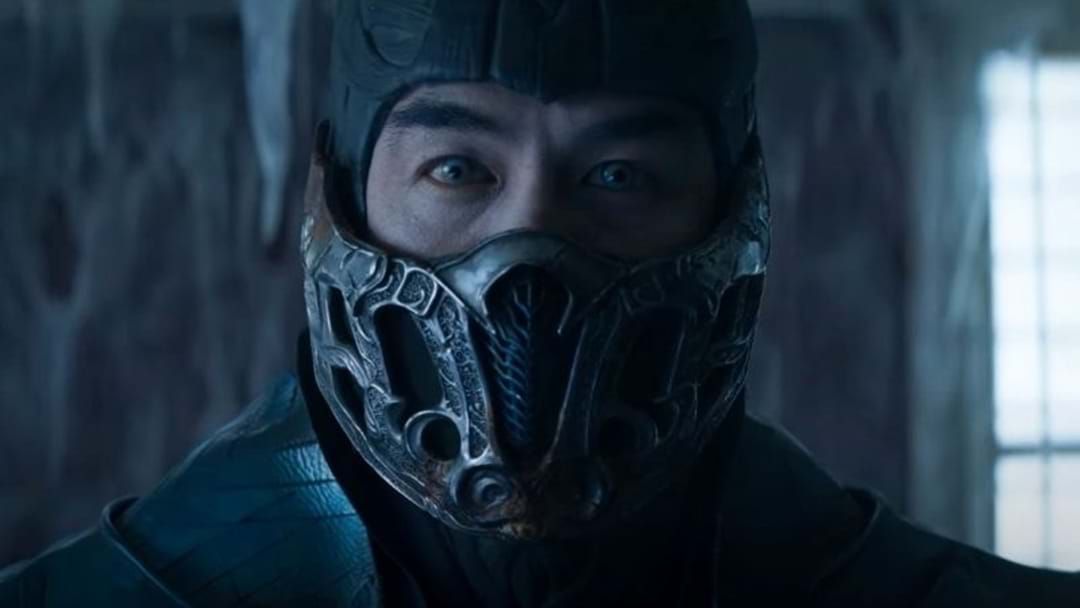 Gamers - GET OVER HERE!

The trailer for the upcoming movie adaption of Mortal Kombat has finally dropped and we are beyond bloody excited!

If you're a fan of the insanely popular game, you'll know how horrifically gory the graphics are and are probably wondering whether the movie accurately and tastefully reflects this element of the game... well, they absolutely nailed it!

Surprisingly, the entire film was shot in our very own backyard throughout various locations in South Australia such as Mount Crawford, Port Adelaide, Coober Pedy and Leigh Creek back in 2019.

The epic trailer gives us a quick peek at some of the legendary Mortal Kombat characters, who are some how even more terrifying in real life including Scorpion, Liu Kang, Noob Saibot, Kung Lao and of course, Sub-Zero whose cameo in the trailer will give you chills... pun intended.

Not only was the movie shot in Australia, it also features Aussie actors Jessica McNamee as Sonja Blade and Josh Lawson as Kano, we also see Lewis Tan as protagonist Cole Young along with a handful of other great actors including Mehcad Brooks, Ludi Lin and Joe Taslim.

Director Simon McQuoid addressed fans at an Adelaide American Chamber of Commerce event, explaining how the SA scenery enabled him to make the film look more realistic and reduced their need for green screens.

“There’s this incredible grit and realism about a lot of the locations we’re shooting in and I’m really excited about that, because the film I want to make, I want to shoot it as much in-camera as possible – so it’s not people in superhero costumes running around in a parking lot in Atlanta with a giant green screen behind them."

The massive film reportedly provided hundreds of jobs for local crew & extras and was one of the biggest film projects in SA history.

Catch up on the latest Pub Talk below...