Will Macklemore flop or pass? 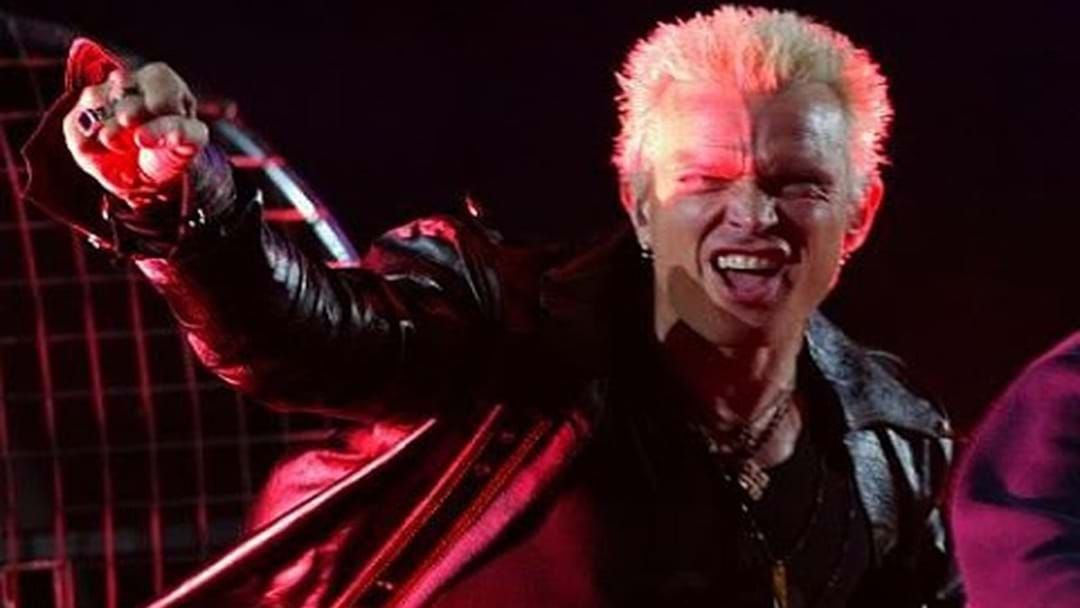 Over the years the NRL has been hit and miss (more miss) with its choice of Grand Final entertainment.

Whilst some fans may enjoy the entertainment, many see this as the opportunity to head to the bar and stock up before the game starts or as a bit of background noise when cleaning the BBQ.

Whether the entertainment has been good or bad it certainly has been a memorable part of Grand Final day.

Here are five of the most memorable Grand Final performances.

Jessica Mauboy, the Cowboys' Number 1 Fan, has been a mainstay of the Grand Final entertainment in recent years, performing with the likes of Ricky Martin and Keith Urban. However, it was her solo performance in 2010 that really raised eyebrows. Mauboy was blatantly lip synching throughout her whole time on stage, making this performance an absolute train wreck. A memorable one nonetheless.

Arguable one of the greatest pre-match entertainment performances you'll see anywhere in sport. There's just something about an Aussie band belting out classic tunes that really set the tone for an epic night of rugby league. Relive the 16-minutes of pure bliss below.

Whilst technically this doesn't qualify for 'pre-match entertainment' it's still one of the most memorable performances of the Australian National Anthem, for all the wrong reasons. In 1986, the cast of Neighbours, including Kylie Minogue and Jason Donovan, butchered their attempt at Advance Australia Fair. You only need to see the face of the great Ray Price to really understand how bad it was.

In 2003, when the The Hoodoo Gurus morphed their 1987 hit 'What's My Scene?' into 'That's My Team' for the NRL's advertorial campaign, it was an instant classic. However, their most memorable performance was the last time the song was used for the NRL at the 2007 Grand Final. The ARIA Hall of Famers produced an energetic and crowd engaging performance worthy of being on this list.

The NRL pulled out all stops to get the British rocker to perform at the 2002 decider. Idol made his grand entrance via a hovercraft but it was all downhill from there. Someone forgot to pay the power bill, as power was cut which followed a few minutes of awkwardness with Idol screaming 'I love my footy' and 'just waiting for some power' before a chorus of boos. The whole thing was scrapped a few moments later.

Of course we can't make a list of pre-match entertainment and not make an honourable mention to our AFL friends who thought having Meat Loaf perform before the 2011 Grand Final was a good idea.